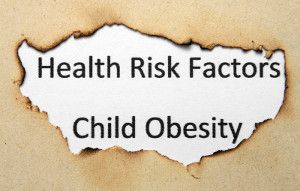 A recent study published in the New England Journal of Medicine has reported on cardiometabolic risk factors in children and young adults, according to severity of obesity. Data on obese children and young adults aged between 3 and 19 years of age, derived from the National Health and Nutrition Examination Survey (1999-2012), were assessed to determine the presence of cardiometabolic risk factors. The risk factors were analysed in terms of severity of obesity, which was separated into distinct categories according to BMI:

The study reported that in the 12-19 year age group, cardiometabolic risk factors (low HDL cholesterol level, high systolic and diastolic blood pressures, and high triglyceride and glycated hemoglobin levels) were found to increase with increasing weight category. This result was, for the most part, also evident in the 6-11 year age group. The increased cardiometabolic factors were seen when taking into account other factors such as age, ethnic group, and sex.