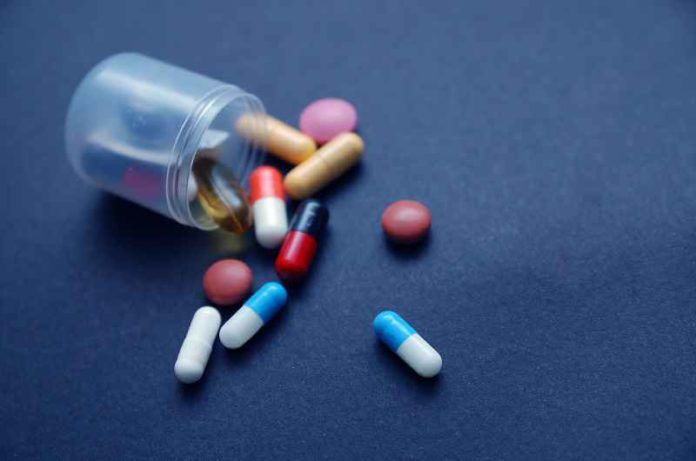 Findings of a newly published The Annals of Surgery article have revealed that individualized venous thromboembolism (blood clot) risk stratification helps ensure that adequate preventative drugs are used only in appropriate patients and the bleeding risks have been minimized.

Venous thromboembolism (VTE), the formation of blood clots, mainly comprises of deep venous thrombosis (blot clots in a deep vein) and pulmonary embolus (blood clots blocking an artery in the lungs). VTE is the cause of nearly 250,000 hospitalizations in the United States annually. The statistics have also shown an annual mortality rate of 100,000 due to VTE events in the U.S, one-third of them being attributed to surgical procedures.  This dramatic number is even more than the sum of the deaths due to motor vehicle crashes and breast cancer.

Among those patients presenting with VTE, the acute death rate is about 10%, which basically means that 10% of diagnosed patients die in the first 60 minutes of presentation, followed by a 17.5 death rate by the next 3 months.

It has been shown that the VTE prophylaxis, or prevention, is more efficient than its treatment. VTE prophylaxis for those known to be at risk is now a standard of care. Like interventions for most conditions, VTE prophylaxis is designed for the average patient; however, new strategies now include considering individualized approaches.

One of the scoring methods of VTE probability in surgical patients is the Caprini score, developed by Dr. Joseph Caprini, and is now widely used for this purpose. A high Caprini score shows an increased probability of a VTE event.

In a new meta-analysis which is published in The Annals of Surgery journal, authors have investigated the pros and cons of chemoprophylaxis (drug use for disease prevention) using individualized VTE risk, calculated by Caprini score.