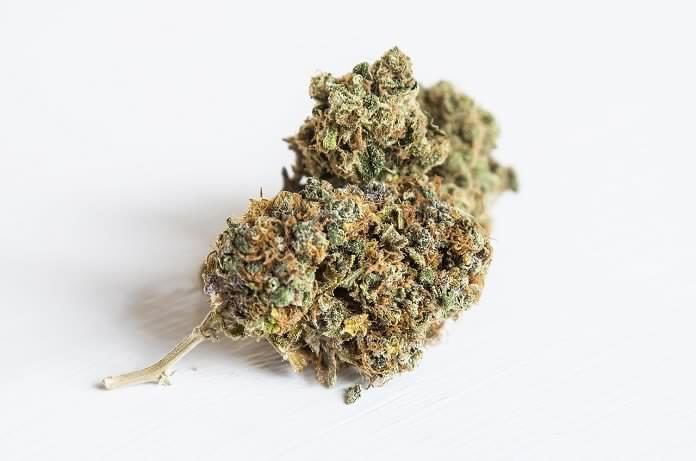 A recent study published in the New England Journal of Medicine investigates the use of cannabidiol for treating drug resistant seizures in patients with Dravet syndrome.

Dravet syndrome is a rare form of epilepsy which presents in infancy with severe seizures that are often unresponsive to treatment. Cannabidiol use to treat seizures in Dravet syndrome patients has gained some attention in the media but past studies have reported mixed results.

This recent study looked at the effect of cannabidiol on children and young adults who suffer from Dravet syndrome and are experiencing seizures that are not being managed with approved anti-epileptic drug regimens, such as clobazam, valproates, stiripentol, levetiracetam and topiramate. The type of seizure experienced by the participants of the study was commonly generalized tonic-clonic seizures.

The study found that the frequency of seizures decreased with cannabidiol treatment; the median number of seizures went from approximately 12 to 5 seizures per month. The control group receiving standard anti-epileptic treatment only, demonstrated a smaller decrease with a median number decrease from approximately 15 to 13 seizures per month. The study demonstrated that cannabidiol treatment did have an effect on convulsive seizure frequency but not on the frequency of nonconvulsive seizures.

Side effects observed with the use of the cannabidiol included drowsiness, loss of appetite and diarrhoea. A transient increase in liver enzymes was also observed, the authors suggest that this could be due to a drug interaction with valproate. These side effects led some of the participants to leave the study.

Dravet syndrome is a rare condition, but it can have catastrophic effects on the lives of those who suffer from it. This is primarily due to the fact that current anti-epileptic regimens are often ineffective as many individuals experience drug resistant seizures which can lead to death. The results from this recent study highlight the potential role of cannabidiol for decreasing convulsive seizures and possible death. Further research is needed to investigate the safety of cannabidiol; for example, data on the drugs long term effects is lacking.