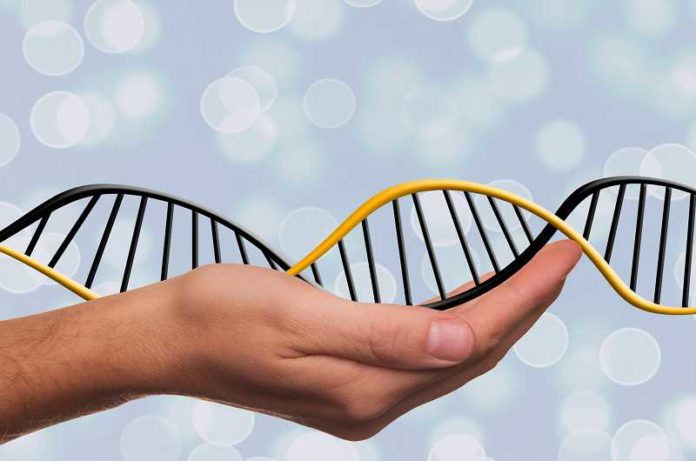 Cancer immunotherapy is a new way to treat certain types of cancer. It works by manipulating one’s immune system to attack cancer cells, and one of the most well-known immunotherapies is to target immune checkpoints such as PDL-1 and CTLA4. When the checkpoints, or the “off-switches”, are inhibited, the immune response against cancer cells is activated. Despite much success with immunotherapy, there has been some documented cases in which the symptoms “hyper-progress”, or worsen, quickly after the treatment, resulting in negative outcomes. This phenomenon is not well understood and the unique characteristic of “hyper-progressors” remains to be explored.

A new study published in Clinical Cancer Research examined the genomic alteration of the “hyper progressors” after cancer immunotherapy. Researchers took stage IV cancer patients and gave them immunotherapy targeting PD-1 (anti-PD-1) alone or together with CTLA4 targeting immunotherapy (anti-CTLA4), or other cancer drugs alone. Afterward, tumor progression was monitored and participant’s genome profiles were analyzed. The investigators found that, after anti-PD1 therapy alone, patients with an increase in theMDM2/MDM4 gene did most poorly, where existing tumors grew and new tumor lesions were found. Another gene that was associated with “hyper-progression” was a gene called EGFR. Patients with alteration in the level of EGFR showed increase in tumor sizes after anti-PD1 therapy. However, this association was only true when PD-1 therapy was used alone. In cases where anti-PD-1 and anti-CTLA4 therapy were used together, “hyper-progression” was not observed in any of the patients.  Thus, this study showed that increase in the MDM2 gene and alteration of the EGFR gene was associated with poor clinical outcome after anti-PD-1 therapy.

The exact roles of EGFR and MDM2 in “hyper-progression” with anti-PD1 therapy are still unclear. Contrasting to the results in this study, another investigation showed that an increase in MDM2 was associated with a positive clinical outcome after immunotherapy. Thus, further investigations are required to understand how MDM2 and EGFR may contribute to “hyper-progression”. It may be that MDM2 is being amplified in association with another co-factor. No matter what, this study shows the importance of personalized immunotherapy and how genomic screening may be important for patients to start sole PD-1 immunotherapy.