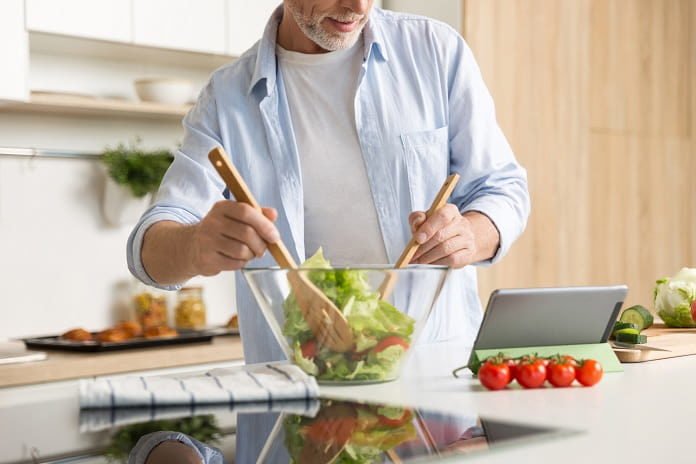 In a study published in BMC Public Health, Researchers in Canada surveyed over 10,000 people to determine their usage of Canada’s Food Guide.

Canada’s Food Guide is an icon. First published back in 1942, the Guide and its various forms have been helping Canadians make nutritional choices for over 75 years. According to some sources, it was the most requested Canadian government document after income-tax forms. But how relevant is it today?

Indeed, little has been done on the Guide’s actual usage and effectiveness with Canadians. With this need in mind, researchers in the Province of Manitoba used data from a large national survey to understand Canadians’ actual awareness and usage of the Guide.  The results were published in the journal BMC Public Health.

Many have heard of the Guide, but few use it

The researchers analyzed data from Statistics Canada’s 2012 Canadian Community Health Survey, which included questions on the latest version of the Guide (or related Canada’s Food Guide for First Nations, Inuit, and Métis), which was published in 2007. The survey interviewed Canadians of at least 12 years of age in all provinces and was administered from May to June of 2012. A total of 10,098 respondents were interviewed.

The key results were as follows:

Limitations of the survey noted by the authors included the fact that the data was self-reported. Thus, respondents may have presented a more positive picture of both their knowledge of the Guide and their eating habits.

A need to translate awareness into usefulness

Most Canadians are aware of Canada’s Food Guide. However, most do not use it, despite the fact that those who do use it derive significant benefit from it.  The next step is to fully leverage the Guide by using a greater range of communication channels, such as social media or videos, and by tailoring it to better complement the current eating habits of Canadians.