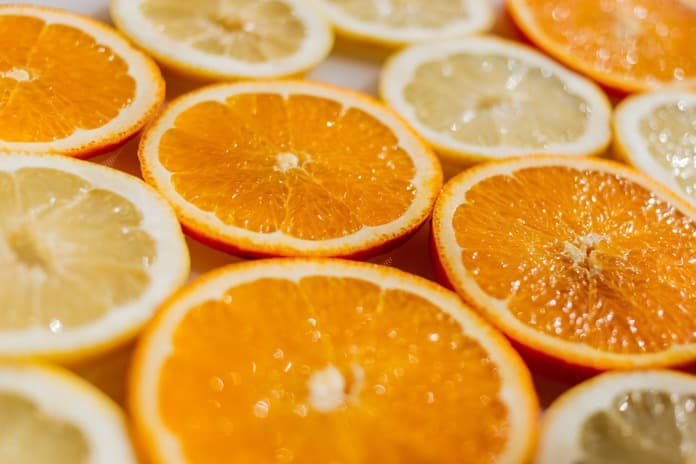 Vitamin C is an essential nutrient that is needed by many of our bodily systems. A recent study sought to determine if adults who consumed more vitamin C had stronger bones and a reduced risk of osteoporosis.

Many older adults suffer from osteoporosis. This disease affects almost 10 million Americans and is more common in women. Osteoporosis is a chronic condition that is characterized by decreased bone density, resulting in fragile bones that are more likely to fracture or break.

Vitamin C, also known as ascorbic acid, is a nutrient that is needed by the body to produce both bone protein and the cells that generate new bone. It is therefore possible that consuming more vitamin C could increase bone density and strength, decreasing the risk of bone fractures.

Previous studies have sought to determine if there is a relationship between vitamin C consumption and bone density, but the results of the studies were inconsistent. A group of researchers in Iran recently reviewed all of these previous studies and used statistical methods to combine their results. The results of their analysis were recently published in the British Journal of Nutrition.

The researchers sought to identify all published studies from around the world that had compared vitamin C intake and bone density, a risk of fracture, or osteoporosis. They only included studies on dietary vitamin C. They did not include any studies that included vitamin C supplements. Bone density was measured by a specialized X-ray technique.

The researchers identified four studies that compared vitamin C consumption and bone density,  including a total of 3,529 individuals. The combined results from all four studies showed that the study participants who had consumed more vitamin C had, on average, higher bone density in both the neck and spine.

More vitamin C is associated with decreased risk of osteoporosis

All of the studies included in the analysis were strictly observational; they only compared past dietary history with current health status. Therefore, the researchers could only identify an association between vitamin C consumption and osteoporosis, and could not confirm that vitamin C itself actually decreases the risk of developing the disease.

Other nutrients could also contribute to bone health

The studies also did not attempt to account for other factors that could accompany vitamin C consumption and potentially alter their results. For example, some of the best sources of dietary vitamin C are fruits and vegetables. However, these foods also contain many other important vitamins and antioxidants. If high vitamin C consumption was actually due to eating more fruits and vegetables, then improved bone health may have actually been due to other nutrients.

Overall, the analysis does show that people who consume more dietary vitamin C are at decreased risk of developing osteoporosis and suffering from osteoporosis-related bone fractures. This was especially true for men and those over the age of 70 years. However, additional studies are needed to confirm that vitamin C itself actually protects against osteoporosis.