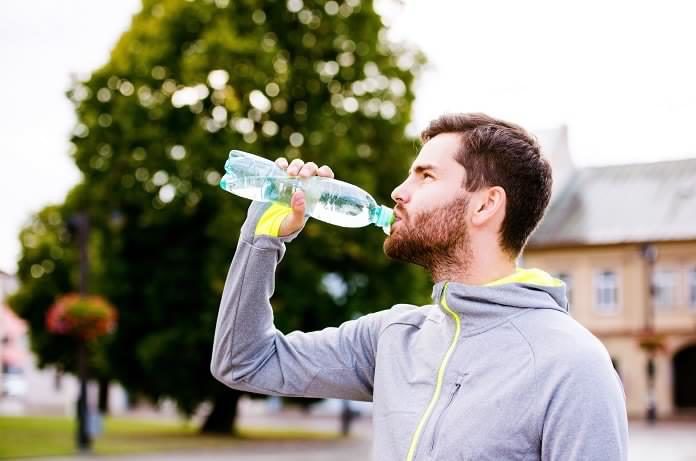 Water is essential for life and constitutes more than half of our body. Most would consider water to be neutral in taste, or a conduit for other tastes. However, based on their knowledge of water detecting taste cells in fruit flies, Yuki Oka and colleges in Pasadena California set out to debunk this idea, and prove that mammals too have a taste for water. A recent article published in Nature Neuroscience details their quest.

The CIT researchers postulated that if water had a detectable taste, not only would there be a taste receptor within the taste buds of the tongue, but that this taste would affect water satiety through a neural pathway. Unlike invertebrates whose water balance is dictated by osmosis, mammals’ water intake is modulated by the brain.

By testing neural responses to water intake of mice, researchers determined that the taste sensors thought to be associated with sour tastes, were actually activated by water. These taste receptor cells are specialized to detect acid. The acid-sensing taste receptor cells were not activated however when other liquids such as oil were introduced into the rodents’ mouths.   Foods that we often think of as sour, such as citrus, tend to be quite acidic, so it makes sense for sour and acid to share a pathway, but why water?    The researchers believe that when water washes the saliva coating of the mouth and tongue, it changes the pH inside the mouth, which in turn triggers a neural pathway, driving a drinking response in mice.

Oka and his colleages took this experiment one step farther. With optogenetic technology and genetically modified mice, they were able to selectively stimulate the acid-sensing taste receptors with lasers that deliver blue light. Mice were deprived of water for two days, and then were provided with blue light optic fibers simulating water. The thirsty mice licked the fibers with no sign of stopping. A typical mouse, even a dehydrated one, would reach a threshold and stop drinking. Despite their taste receptors being activated, the optogenetic mice lacked real water to wash away the saliva within their mouths, and consequently their brains were not being signaled to stop drinking.

This research challenges long held beliefs about taste receptors and shows us that when it comes to taste, there is no substitute for water.