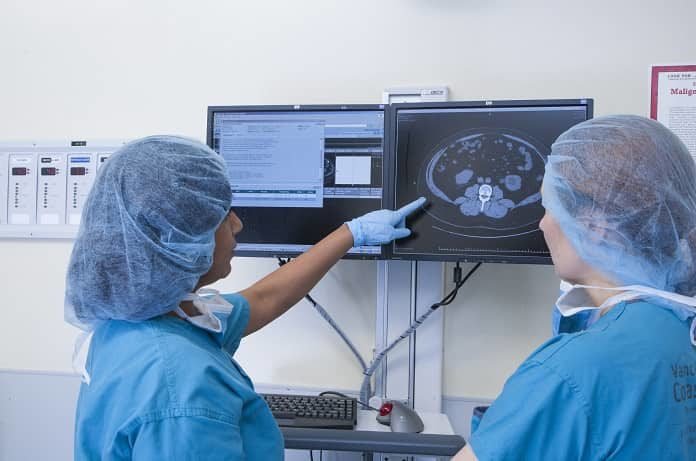 Scientists study the brains of young adults with ADHD to determine whether there are significant differences in the ADHD brain that can predict a diagnosis and help in the understanding of symptoms.

Attention-Deficit/Hyperactivity Disorder (ADHD) is a common childhood disorder in which symptoms frequently persist into adulthood.  It is characterized by inattention, hyperactivity, and impulsivity.  While many studies have examined ADHD at the behavioural level, studies are now beginning to examine the connection between ADHD symptoms and brain structure across the lifespan.

Mapping Out the Brain

By mapping out the brain over time and paying particular attention to the differences in structure between ADHD brains and non-ADHD brains, it may be possible to find a biomarker for a diagnosis of ADHD.  A biomarker is a biological red-flag that indicates the presence of a certain condition. Scientists have been able to map out areas of the brain that are affected by childhood ADHD and adult ADHD, and have noticed that the brain morphology changes as an individual also ages. This study, published in the Public Library of Science, is the first to bridge the gap between childhood and adulthood ADHD by studying the brain patterns of young adults.

There were three main purposes of the study. First, the researchers aimed to study the association between an ADHD diagnosis and brain structure in young adults with ADHD.  Second, they aimed to gain an understanding of the structure of an ADHD brain both at a macro (organ) level and micro (sub-organ) level.  The third purpose was, to determine if there are noticeable structural differences that can be used as a biomarker to predict an ADHD diagnosis.

The scientists studied the MRI scans of 31 young adults with an ADHD diagnosis and 41 young adults without an ADHD diagnosis.  They found that there were significant structural differences in the ADHD brain.  In addition, they found that many of the brain areas associated with a childhood ADHD diagnosis continue to be affected in young adulthood.  They found some significant differences in brain structures between ADHD and non-ADHD brains and were able to predict a diagnosis in 83% of cases.  This indicates that there are biomarkers for ADHD that may help in a clinical diagnosis.

In the young adult ADHD brain, there are changes in the frontal, basal ganglia, anterior cingulate, temporal, and occipito-parietal regions.  These differences were more marked at a micro level than at a macro level.  The scientists also found noticeable differences in the superior longitudinal fasciculus (SLF) which is involved in the brain circuitry (the network of interconnected neurons in the brain, along which the chemical and electrical signals travel).  The SLF is primarily responsible for the visual and motor coordination, as well as spatial sense, language, and mirror neuron systems. This dysfunction may be the cause of the complex audio-visual, motivational, and emotional dysfunctions associated with ADHD in young adults.  Investigating the SLF in young adults could be a new research direction, leading to a better understanding of the underlying mechanisms of ADHD.  This could lead to improved treatments that target the audio-visual, motivational, and emotional dysfunctions of the ADHD brain.

This study also found a difference in the cortico-limbic structures of the ADHD brain.  These structures connect the amygdala with the thalamus and the orbital frontal cortex and are responsible for emotional learning and behavioural regulation.  This finding suggests that a dysfunction with motivation, impulsivity, and emotionality may be a major contributor to the disruptive behaviours associated with ADHD.  This is consistent with parental reports that children can concentrate on activities that they enjoy but lack the motivation to complete more mundane tasks.  This finding may also contribute to the evidence that the link between ADHD and depression may be biological and not merely the result of the difficulties that are associated with the disorder.  More research is needed to fully understand the impact of biochemical markers on depression in the ADHD brain.

This study was important because it is the only study of its type to examine the morphological differences of the young adult ADHD brain.  There are, however, some limitations that need to be addressed.  This study did not differentiate between the sub-types of ADHD, which may present different biological markers. More studies involving more participants will be needed to understand the morphological differences in the brains of those with different types of ADHD.