Home Medicine Internal Medicine Can Probiotics Improve the Quality of Life of People with Hay Fever? 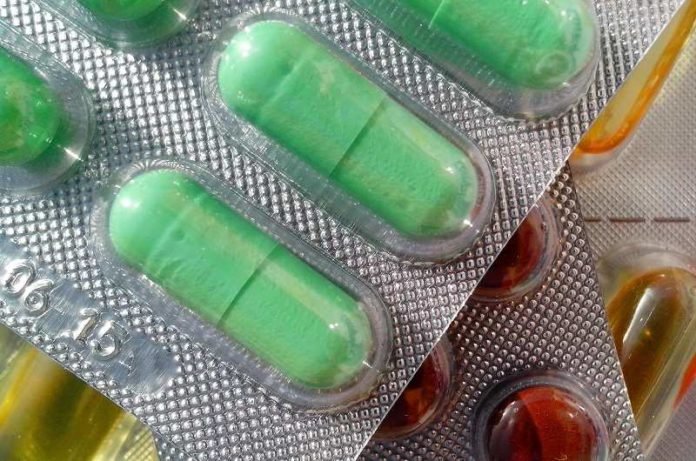 Nowadays, probiotic products are grabbing more and more attention of both general population and the scientific community for their potential health benefits. A group of scientists examined the effects of a combination of probiotics on the quality of life of patients with hay fever.

Hay fever, also known as allergic rhinitis or seasonal allergies, can deteriorate the quality of life of patients in several ways. The symptoms by themselves, along with the complications of medications that are used to treat the condition, can affect the quality of life. The side effects may vary among individuals and may include sleeplessness or drowsiness, reduced productivity at work or school, emotional distress and even embarrassment of having runny nose, and dry mouth. A recently published article by a group of researchers from University of Florida reported several researches on the effects of various kinds of probiotics, with a variety of consumption methods (e.g. Yoghurt, Capsules milk etc.), on allergic diseases; including a review that suggests requirement of more evidences on this topic. So, the researchers conducted their own research to produce such evidences.

The study participants were between 18 and 60 years old, had seasonal allergies, maintained their regular diet and physical activities during the study, consumed no probiotic product other than what was prescribed by the researchers, and were free from certain diseases and conditions that may interfere with the study process or results. During the eight-week study, participants completed daily questionnaires recording intake of study capsules, patient activities, and symptoms other than allergy or gastrointestinal symptoms. As well, two weekly questionnaires were completed regarding their symptoms, and patients had blood and stool samples collected for laboratory tests. One of the weekly questionnaires was the Mini Rhinoconjunctivitis Quality of Life Questionnaire (MRQLQ), to record allergy-related symptoms such as runny nose and itchy eyes and their effects on daily life of the participants. The other was the Gastrointestinal Symptom Rating Scale (GSRS), used to collect data regarding gastrointestinal symptoms such as diarrhea, constipation, abdominal pain and indigestion. The participants were randomly assigned to two groups of approximately 80 individuals, an experimental group that received probiotic capsules and control group that received a placebo.

Both the questionnaires and laboratory test data were collected and analyzed to determine the effects of probiotic consumption. Comparison of the weekly questionnaires showed a difference in constipation scores between the two groups, with the probiotic group reporting less discomfort than the placebo group. Regarding immunologic responses, although certain immune marker levels showed an overall increase in the probiotic group, from the first to 6th week of the study the changes were not significantly different between the two groups. Stool test confirmed the bacterial contents of the capsules in the probiotic group, indicating appropriate consumption of the probiotic.

Considering the study was well designed to reduce the risk of bias, the results suggest that the reduced allergic symptoms increased quality of life reported in the probiotic group. Insignificant changes of the immunologic indicators suggest that the effects of probiotics may be mediated by more specific immunologic responses than those measured in this study. The researchers suggested further investigations with a focus on specific molecular mechanisms of effects of probiotics.

The present study indicates the potential benefits of probiotic products for patients with allergic rhinitis. The patients may benefit from using probiotics in addition to their usual treatment regimen which is prescribed by their physician.