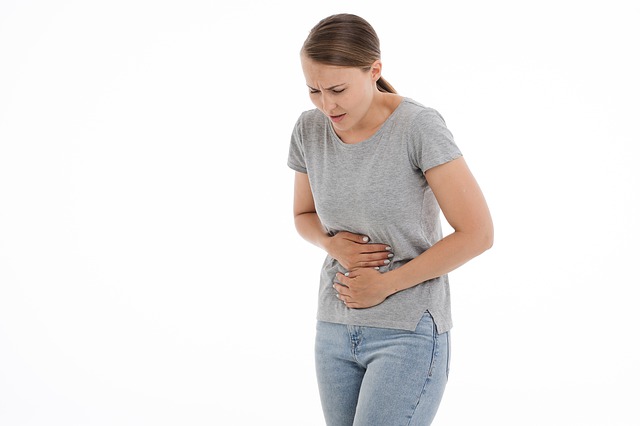 Researchers have demonstrated an association between diet-mediated remission in inflammatory bowel disease and microbiome composition.

Inflammatory bowel disease (IBD) is an umbrella name for various gastrointestinal tract disorders, the most abundant is Crohn’s disease in humans. Years of research have suggested that a combination of environmental factors and genetic susceptibility plays a role in the disease. It has been previously demonstrated that gut microbiome composition is altered (dysbiosis) in IBD patients.

Microbiome composition is directly linked to our diet. A high fat and low fiber diet has previously been linked to IBD. In the recent study, researchers from the of Veterinary Medicine, University of Pennsylvania used a dog model, which is believed to be the best model for gastrointestinal tract disorders, to search for a link between diet, IBD disease progression, and microbiome composition.

High abundance of E. coli and C. perfringens bacteria have been previously associated with gastrointestinal disorders.  Researchers hypothesized, then, that there is a link between the reduction in specific strains in the microbiome and disease remission. To better understand the effect of the hydrolyzed-protein diet on the microbiome composition, the researchers generated a metabolic profile of the fecal samples of the dogs prior, during, and at the end of diet regimes.  Elevated levels of secondary bile acids were detected in the dogs that entered remission, but not in the dogs that did not respond to the dietary intervention. Given the fact the elevated levels of bile acids are associated with disease remission and lower abundance of in E. coli and C. perfringens strains, the study team hypostasized that bile acids have a negative impact on bacterial growth. Indeed, lithocholic and deoxycholic acid inhibited the in vitro growth of E. coli and C. perfringens, supporting the idea that disease remission is most likely associated with lower abundance of pathogenic strains in the gut.

Further research of the microbial population across the samples revealed a higher abundance of C. hiranonis, in the samples from dogs who responded to the dietary intervention). To support the link between C. hiranonis, bile acids, and disease remission, the researchers attempted to use C. hiranonis culture to treat gastrointestinal inflammation in mouse model. Indeed, reduction in inflammation was observed in mice treated with C. hiranonis as comparted to the untreated group.

The researchers summarized that taken together, this research supports the idea of microbiome impact on the IBD state, suggesting a possible role of the microbe-microbe interaction. Specifically, the beneficial role of the C. hiranonis on lowering the abundance of pathogenic E. coli and C. perfringens strains through the production of secondary bile acids, which have a negative impact on their growth. The researchers suggest that future research should address the question of why some individuals are not responsive to diet and which components of the diet are essential to mediate disease remission. More studies in animal models and humans are needed to accumulate substantial knowledge for future rational design of effective therapeutic diets.

Image by Анастасия Гепп from Pixabay