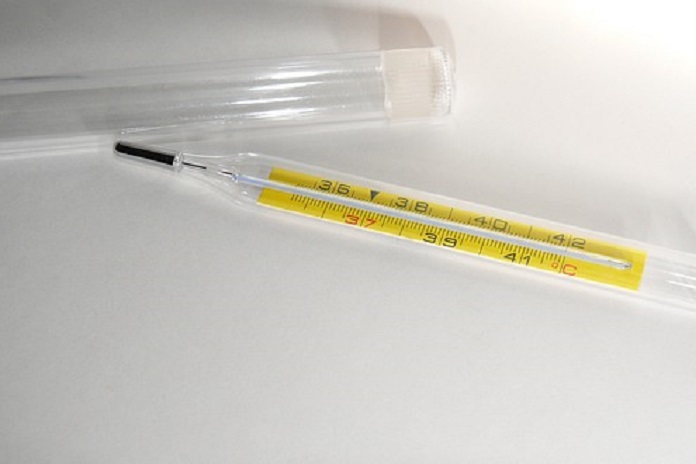 The countless negative health impacts of obesity have mostly been well documented. However, one of the less well known harmful effects of obesity is the impact it can have on viral pathogenesis. Population-based studies of the 2009 Swine Flu pandemic suggest obese individuals suffered more severely when contracting the H1N1 influenza strain. Having a BMI over 30 was associated with more time spent in hospital, increased complications, and a higher mortality rate.

These observations are largely explained by the fact that obesity suppresses the body’s natural immune responses. Obese individuals can therefore theoretically provide a uniquely hospitable host environment that allows for the development of more potent viral strains. This theory is explored in a new study published in the journal mBio, a journal of the American Society of Microbiology (1).

A potential mechanism by which the viruses are allowed to replicate more easily in obese cells was also highlighted. Obese mice and cells from obese human donors both demonstrated reductions in interferon and interferon-stimulated-genes post-infection compared to lean cells. Interferons are signalling proteins that help to activate the body’s immune response to viral infection. With these signals turned down by obesity, the immune response to viral infection is reduced. This, in turn, appears to allow the virus greater freedom to replicate.

The results of this study are particularly interesting for a number of reasons. Firstly, it has been well documented that obesity impacts how a host deals with an infection (viral, fungal bacterial, etc.). However, this study examines this from a different perspective and demonstrates how an obese host can impact on the virus itself. As up to 50% of the world’s adult population is currently classified as overweight or obese, the results of this study could have significant implications for global health.

The world is currently in the midst of a high-profile viral pandemic. The spread of coronavirus SARS-CoV-2 has shown how quickly a novel virus can spread. In recent years, obesity has become a global epidemic. Although these conditions may appear unrelated, this study demonstrates that the obesity epidemic may in fact put global health at greater risk of future, even more virulent viral outbreaks.

Image by moritz320 from Pixabay