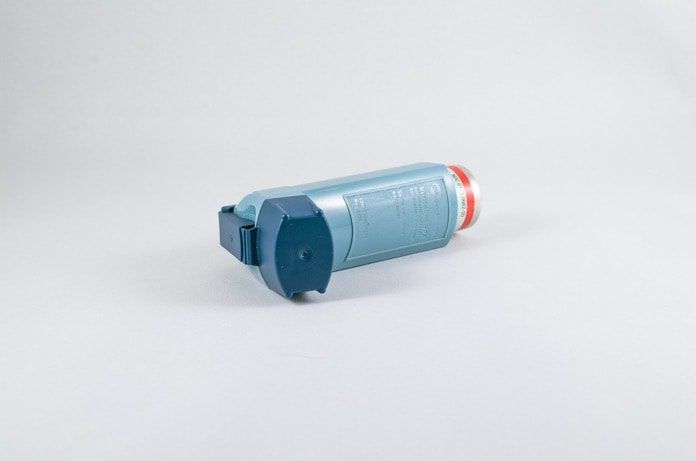 Researchers from the UK investigate whether very high doses of inhaled steroids are effective for preventing a severe impending asthma attack.

Asthma affects approximately 300 million people worldwide, making it one of the most common chronic diseases today. Asthma attacks are scary for patients and sometimes fatal. Patients often use inhaled glucocorticoids for self-management of asthma which improves asthma control. However, experts disagree about what dose of inhaled glucocorticoids should be used to control and prevent an acute asthma attack.

Some guidelines suggest that doubling the dose of inhaled glucocorticoids is effective at preventing asthma attacks. Other studies suggest that an increased dose does not reduce the odds of hospitalization, oral glucocorticoid use, or shorten recovery time. Researchers in the UK conducted a non-blinded randomized controlled study to investigate whether quadrupling the currently recommended dose would be beneficial. They recently published their results in the New England Journal of Medicine.

Although the results were not as convincing as the researchers had initially hoped, they nonetheless believe that this study supports a temporary quadrupling of inhaled glucocorticoid dose for preventing asthma attacks. There are many factors to consider, including the fact that this study was not blinded, so it may be subject to bias. Additionally, although this study did not report more serious side effects with the quadrupling group than in the standard condition, more research will be needed to confirm the safety of using such high doses over the long-term.