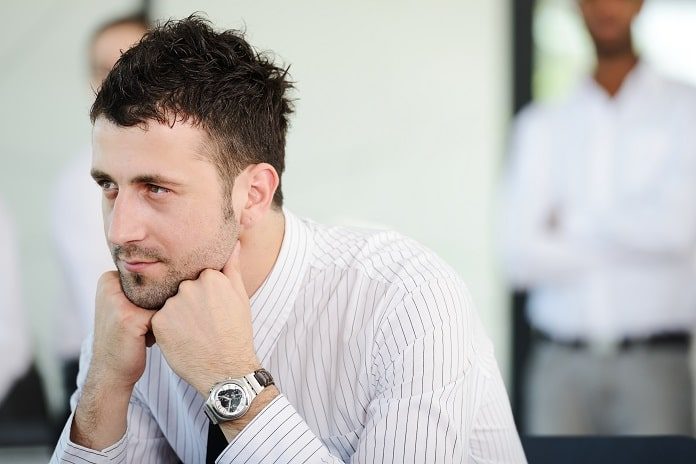 A research study determined the correlation between gastroesophageal reflux and pain from temporomandibular disorder.

The study collected data from 1522 TMD patients. The patients ranged from 18 to 70 years old and majority were women. Temporomandibular disorder was diagnosed according to the Orofacial Pain Prospective Evaluation and Risk Assessment Study, while gastroesophageal reflux was determined based on occurrences of two days of mild symptoms per week or one day of severe symptoms per week. Anxiety and depression states were recorded using a questionnaire. Statistical analyses were carried out to determine gastroesophageal reflux as a risk factor for temporomandibular joint pain.

The authors recognize that treatments and therapy for TMD require a multidisciplinary approach. There may also be other influential factors that affect this correlation and although the study was able to identify an association, it was not significant enough to prove causation, claim the authors. The researchers emphasize that it is important to better comprehend the correlation between gastrointestinal conditions and musculoskeletal pain.