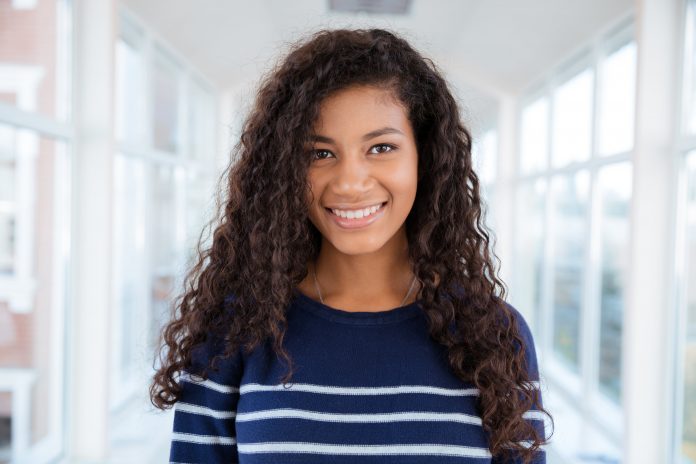 A recent study examined the relationship between spending time alone, self-esteem, and feelings of belonging in first-year college students.

Being a first-year college student is stressful, to say the least. Transitioning from the relatively supportive and familiar environment of high school forces us to take several big steps out of our comfort zones. Being independent (from parents or teachers) is highly valued by teenagers, but it can also be very hectic.

Some first-year college students struggle not only with the high demands of lecturers and autonomous life but also with finding their own place in social circles. To some, it may be overwhelming to search for new friends on a campus full of strangers.

While loneliness is all too often linked to detrimental mental health consequences, being alone is not necessarily a bad thing. Solitude can be both enjoyable and valuable. According to a recent article in the journal Motivation and Emotion, solitude can be particularly constructive during an adolescents’ process of identity formation.

Alone time can help focus on interests and goals without the influence of social pressure, such as those from parents and peers. Solitary time can help adolescents become more autonomous and authentic, and even improve their social wellbeing.

How does solitude influence the sense of belonging and well-being?

The researchers investigated whether pursuing solitude would influence a student’s adjustment to the new school. The researchers asked whether the alone time that stems out of wanting to pursue meaningful values and enjoyment, would have an impact on the sense of belonging, affecting well-being. Parental support of this autonomy was also taken into consideration.

The researchers developed two studies to examine the phenomena. In the first, 134 first-year college students from the United States completed a set of surveys assessing social belonging, personality, parental perceptions, and more. The results showed that perceived belonging was positively correlated with self-esteem and relatedness, while negatively associated with loneliness and depression. Engaging in solitude out of autonomous motivations (meaning and enjoyment) was associated with greater self-esteem for those who felt they did not belong to their peer groups. Parental promotion of independence was associated with higher autonomous motivations for solitude.

In a second study, the researchers recruited a larger sample of students from Canada, totaling 220, with the hope of reproducing the results. The researchers used a similar design, with students engaging in online surveys. As in the first study, students who reported to feel a lack of belonging, and who also spent time alone out of autonomous motivations, were less likely to report feeling lonely (as compared to those who did not feel solitude was enjoyable and meaningful). Higher autonomous motivations were also found to relate to a greater sense of relatedness to others. The study further showed that increased autonomous motivation for spending time alone was higher when “parents allow children to make personal choices while listening to children’s views and continuing to provide guidance and support to help children’s decisions.”

Spending time alone can be beneficial

These studies demonstrate that solitude can be beneficial for adolescents, depending on how they view alone-time. If the student considers it a positive experience, they are likely to reap the greater benefits of higher self-esteem and a sense of relatedness. On the other hand, if they want to be alone due to negative social experiences, they will likely experience negative consequences, such as loneliness or social withdrawal. Parental treatment can also be seen as an important factor in determining their child’s outlook on solitude. Accordingly, children of parents who encourage independence are more likely to reap such benefits from quality alone time.

While there are many significant stressors for first-year college students, it is important to note that certain activities can promote a healthy emotional and social life. Being alone, on purpose, and out of positive motivations for growth and enjoyment, seem to have an especially beneficial effect in those who feel this way. The first year of college may be an important lesson in resilience and self-efficacy.