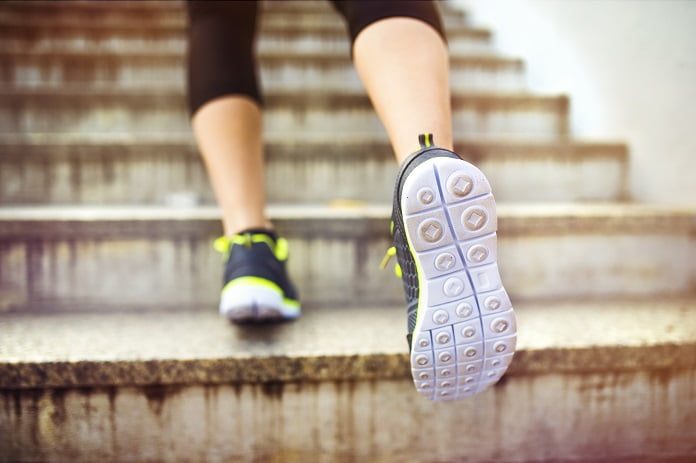 In the United States, more than 80% of adults do not get the recommended daily amount of physical activity. Including children age six and up, 80.2 million people are classified as not physically active. The lack of physical activity has led to an increasing rate of obesity and obesity-related illnesses causing $190.2 billion per year in medical costs.

With technological advances, it is becoming easier for people to track their physical activity. Pedometers, cellphones, and heart rate trackers provide easy ways to keep tabs on physical activity. In addition, there are many food tracking apps that make it simple to track the number of calories consumed. Many employer health programs and even some state Medicaid programs provide financial incentives for health and wellness activities.

To determine the most effective form of financial incentives, researchers divided 3515 participants into one of four groups. The physical activity of the groups was measured by a pedometer for three weeks before the intervention, two weeks during the intervention, and three weeks after the intervention. The control group received a constant daily rate of one cent per 1000 steps. The three remaining groups received a daily rate of twenty cents per 1000 steps dispensed at a constant rate, an increasing rate, and a decreasing rate. The participants were sent reminder emails the day before the two-week study began and halfway through.

Researchers think a possible explanation for why constant incentives were the most successful is that the concept of constant incentives is easier to understand and remember. In comparison, the participants in the variable groups might not have understood the incentive rates or felt that it was not fair. Researchers would like to further study the causes.

The study does suggest that using incentives is a good way of promoting physical activity in adults. When available, participation in a health program that includes financial benefits will also provide a health benefit.