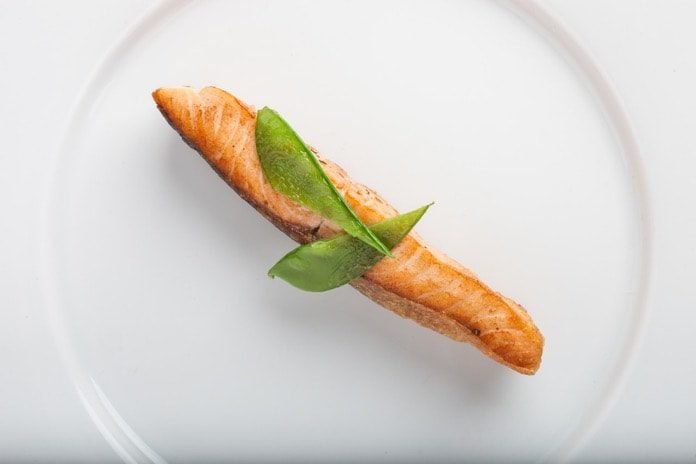 For the first time, a comprehensive trial was conducted to determine the association between fatty fish intake and the cognitive functioning of preschool children.

Norwegian researchers conducted a study to investigate whether there was a relationship between fatty fish intake and cognitive function in pre-school population when compared to meat consumption. It was published in the journal article BMC Medicine. The study recruited 232 children from 13 different kindergartens in Norway between the ages of 4 to 6 years old. They were randomly assigned to a fish or meat lunch three times per week for 16 weeks. The children were given 50-80g of fatty fish, either herring or mackerel, or meat; chicken, lamb or beef. The exact amounts of fatty fish and meat consumed were determined by weighing them before and after the meals. The researchers tested their cognitive abilities and fine motor skills and took biological samples and parent questionnaires.

Some improvements in cognitive ability scores with fatty fish consumption

When the researchers solely compared the values in the measure of intelligence and fine-motor coordination pre- and post-study, the dietary intervention had no influence. However, when the researchers adjusted for the dietary compliance, or the amount of fatty fish consumed, there were some improvements observed in both intelligence and fine-motor coordination.

Their cognitive abilities scores showed an improvement the more fatty fish the child consumed during the study. Specifically, there was an increase in the performance of vocabulary, block design, and symbol search. There was also a better performance in the 9-Hole Peg Test in the non-dominant hand, which remained the same for the dominant hand.

The results showed that the children who consumed fatty fish had a higher percentage of n-3 polyunsaturated fatty acids in the blood. In particular, EPA (eicosapentaenoic acid) and DHA (docosahexaenoic acid), a type of long-chain polyunsaturated fatty acid associated with brain function, was higher in children that had better compliance with fatty fish consumption. DHA was a large factor in affecting the cognitive abilities score.

A slight beneficial effect on cognitive function from fatty fish consumption was only observed when dietary compliance was adjusted for. The researchers suggested that this might have been because the period of the study may have been too short. The amount of EPA and DHA was significantly higher in children who consumed fatty fish, but it may have taken longer than 16 weeks for this to lead to increases in complex behaviour such as cognition. Nevertheless, this study paved the way for other studies to investigate the relationship between fatty fish and cognitive function in children.

How was food insecurity in Canada affected by government subsidies?