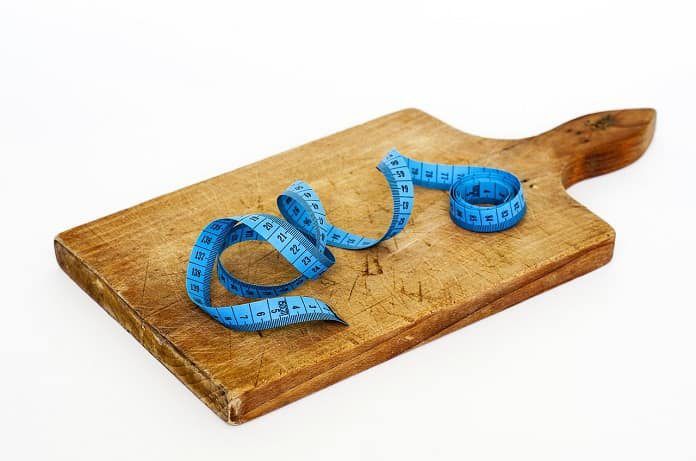 A recent study looked at a possible connection between dietary restriction and DNA damage in aging visceral adipose tissues.

Adipocytes (fat cells) help regulate metabolism, energy intake and fat storage. However, as we age, adipocytes increase in size and are redistributed around the body, thereby saturating visceral adipose depots. Adipose depots are sites located around the body that store fat cells. This process involves many molecular and cellular changes, such as senescence, when cells cease to divide, and increased levels of DNA damage. These changes are linked to chronic inflammation and metabolic problems, which cause accelerated aging. Excess fat accumulation due to obesity has similar effects. It is possible that these effects can be mitigated simply by restricting the calories we eat. In a recent study in The Journal of Nutrition, Health & Aging, researchers investigated a possible connection between dietary restriction and DNA damage that might lead to accelerated aging.

The study looked at how aging and a short-term mid-life diet restriction influenced markers of inflammation. Specifically, these markers of inflammation were IL-6, IL-1β, TNF-α, and macrophage infiltration. They also wanted to see how aging and short-term mid-life diet restriction affected senescence. To do so, researchers examined five groups of male mice at different ages: 5 months, 17.5 months, 17.5 months DR (provided with a short-term, late-onset diet), 24.7 months and 30 months (to test markers of senescence and inflammation) or 33.5 months (to examine adipocyte size).

All markers of senescence followed a similar pattern: levels of inflammatory markers increased with age until mice were 25 months old, but after this age, almost all levels surprisingly decreased. In contrast, dietary restriction at 17.5 months decreased levels of all markers. Age-related increases were also observed for markers of inflammation but unlike the markers of senescence, these continued to increase beyond 25 months of age. This DNA damage is consistent with the known association between inflammation and aging adipose tissues. Decreases were observed with dietary restriction, but this was significant for IL-6 only. Infiltration of macrophage into white adipose tissue also increased over time, but dietary restriction had no effect.