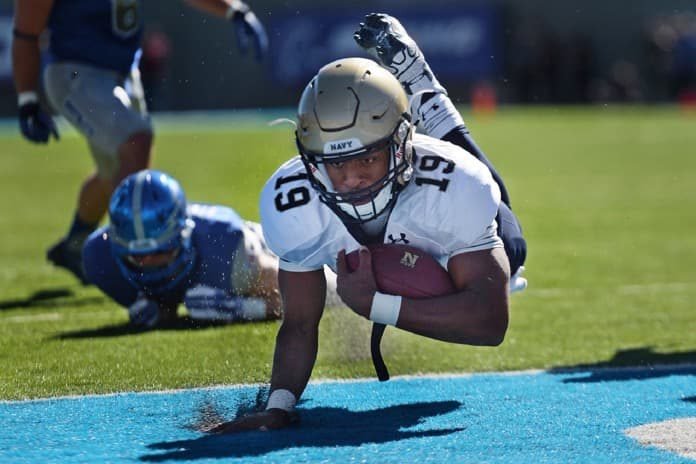 A recent study published in JAMA discussed how changing the placement of kickoff lines on the field can lower the number of football concussions in the popular sport.

The rate of concussions in contact sports is steadily increasing. Despite the growing popularity of football, the long-term safety of the sport has become a recent concern. Many concussions result from kickoff returns in which athletes run towards each other at high speeds.

Concussion rates are not only increasing at the professional level but in high school and university level players. There have been significant investments in research on how to prevent and better diagnose concussions. A recent US study published in JAMA examined how moving kickoff lines on the field could reduce the incidence of football concussions.

In 2016, Ivy League football teams introduced an experimental rule to move the kickoff line from the 35-yard line to the 40-yard line and the touchback line from the 25-yard line to the 20-yard line. The rule was a response to data from 2015 showing that kickoffs in Ivy League football—a division of eight private US universities—accounted for 21% of concussions, but made up only 6% of all plays. The rule aimed to increase the number of kickoffs landing in the end zone, reducing the likelihood that players would advance the ball. This would increase the number of touchbacks, where the ball becomes dead in the receiving team’s end zone.

The study, led by Douglas Wiebe at the University of Pennsylvania in the United States, looked at data from the concussions surveillance program to compare concussion rates before the rule change (2013- 2015) and after the rule change (2016-2017). The surveillance program included data on all eight Ivy League universities and 95% of players on all teams participated in the program.

The results of the study led the NCAA (an organization that regulates college athletics in the US) to propose a new kickoff rule in 2018. The new rule would allow receiving teams to signal for a fair catch inside the 25-yard line, resulting in a touchback. The intent of the rule is to reduce concussion hazards in a similar way to the Ivy League rule.