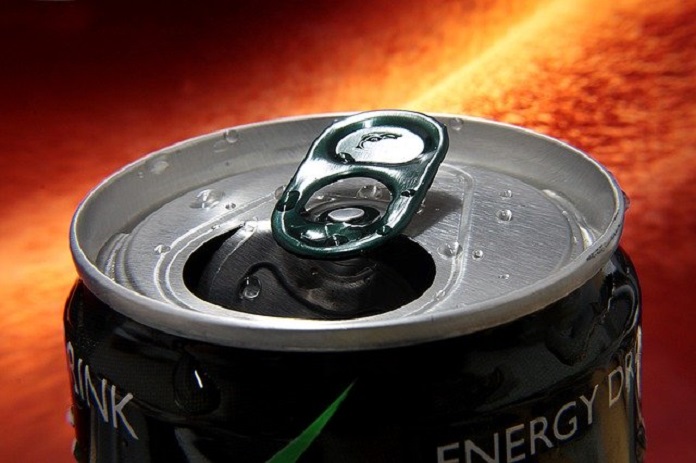 An Australian study shows that a person’s ability to approach and pay attention to energy drink cans can be modified using brain training games.

Energy drinks are readily found at local markets, pharmacies, gas stations, and vending machines.  Their caffeine content means you can get addicted to them.  So, can someone fight such an uphill battle against energy drink addiction when they are so easily accessible?

The largest group of energy drinkers is young adults in the 18 to 25-year-old range.  Their main reasons for drinking energy drinks include fighting fatigue, staying alert, improving performance in sports and academics, and mixing them with alcohol at parties.

Many young adults do not consume just one drink in a day, but can sometimes drink multiple energy drinks, leading to energy drink addiction.  This can cause a variety of physical and psychological issues.  Physical symptoms of excessive and long-term energy drink consumption can include mild symptoms like heart palpitations, headaches, and withdrawal symptoms, but some more serious side-effects include seizures, kidney failure and, in rare cases, death.  Psychological symptoms include anxiety, depression, stress, post-traumatic stress disorder (PTSD), and substance abuse.

Researchers from Australia looked at the consumption habits of university students who drank one or more energy drinks at least once every two weeks. They then attempted to re-train the participants’ brains to see if they could change their level of energy drink consumption.

Forty-six percent of the university students tested drank energy drinks on a weekly basis, while 28% drank every two weeks, 21% drank every few days, and six percent drank on a daily basis. While this statistic is not very surprising considering how popular energy drinks are among young people, what was quite surprising was the number of cans of energy drinks that were consumed in a day. Answers by the student participants ranged from one to 20 cans in a day.  The preferred brand was Red Bull for nearly half the participants, while the rest listed brands like Mother, V, and Monster as their drink of choice.

What the researchers hoped to test was whether they could change the participants’ attention and approach biases towards energy drinks. Attention bias is the tendency to pay attention to something familiar, like pictures of family members or images of products that are consumed regularly.  Approach bias is the tendency we have to reach for things that are familiar to us and that we want to have. The researchers hoped that reducing attention and/or approach bias might reduce the desire for the participants to drink energy drinks.

To test for the attention and approach bias, the university participants played games on computers where their reaction time was tested when shown pictures of energy drinks and pictures of soft drinks that do not contain caffeine. Then they played a second set of games that were tailored to either guide them to react more strongly towards energy drink cans or less strongly to the drinks. Finally, their tendency to want to drink energy drinks was tested using a simulated taste test, where the students had to drink four different energy drink samples and four different soft drink samples. The quantity of the liquids that they drank was measured to see how much they were interested in drinking the energy drinks.

The group that was being trained to reduce approach bias was the only group that showed a slight reduction in the quantity of energy drinks sampled in the taste test. However, the change was only slight and did not show any significant improvement in the ability to help control energy drink consumption in young adults.

The researchers suggest that since the participants only had one session of computer brain training, it may not have been enough to make a significant change in drink preference and frequency of consumption. They suggest that multiple sessions might help retrain the brain of energy drink consumers more effectively and that this effect might be stronger in those who think they drink too many energy drinks. The participants’ motivation to want to reduce their consumption might also improve the results of such a study.

Image by Adriano Gadini from Pixabay