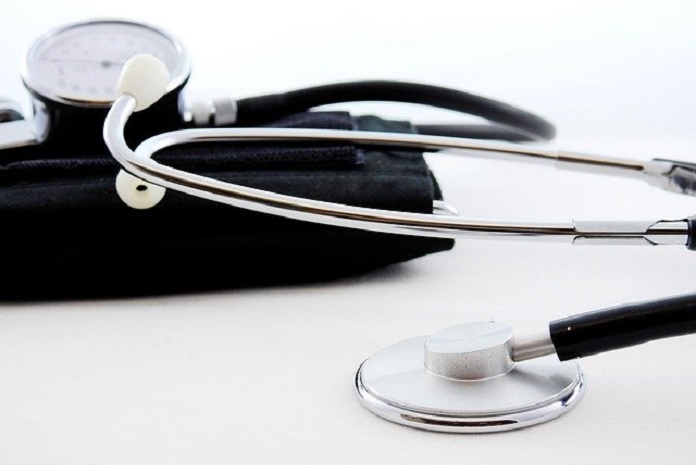 Traditionally blood pressure is measured using a blood pressure cuff (known as a sphygmomanometer) and a stethoscope. However, this method can cause discomfort, especially for critically ill patients. When continuous monitoring is required, a needle must be placed in the patient’s artery, which can lead to infection or even loss of limbs.

Researchers from Monash University in Australia have developed a wireless blood pressure monitor that can continuously track blood pressure without invasive means. Their results were published in Nature.

The wireless blood pressure monitor in this study was developed using a combination of a radar sensor placed on the patient’s breastbone, a sensor on their left earlobe, and ECG electrodes on the chest.

Forty-three volunteers participated in the study. Each was fitted with the wireless blood pressure monitor and wore a calibrated blood pressure cuff. There were two sessions during which the experiments were conducted. All participants took part in session one.

According to one of the researchers, Mehmet Yet, “The CWR sensors present a low-power, continuous, and potentially wearable system with minimal body contact to monitor aortic valve activities directly. Doctors would be interested to see such information for long-term better diagnosis of their patients. Results of this study demonstrate the potential superiority of CWR-based PEP extraction for various medical monitoring applications, including blood pressure monitoring.”

Image by Bruno /Germany from Pixabay 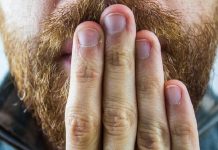