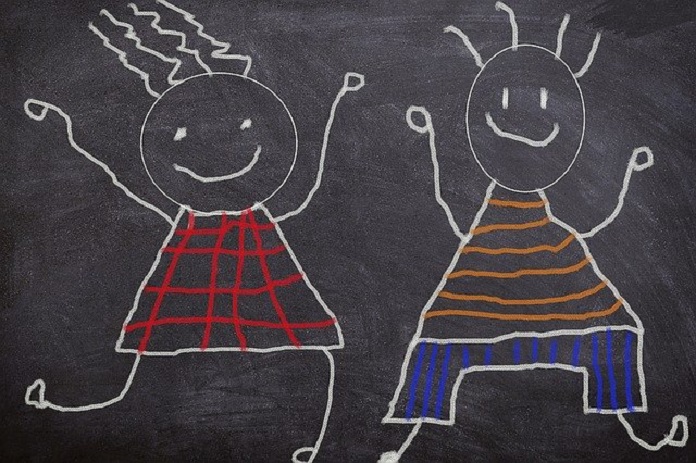 The nutrition and physical activity intervention focused on healthy behaviours such as eating breakfast daily, increasing consumption of fruits and vegetables, favouring healthy snacks over crisps and soda and decreasing sedentary behaviour.  The nutrition and physical activity intervention was based on social cognitive theory, which involves environment modification and positive changes by the individual in three modules.  First, knowledge and self-efficacy are determined using a questionnaire which assessed dietary behaviour, physical activity, and nutrition knowledge.  Secondly, the family module consists of meetings, health fairs, and information packets sent home along with recipes and food samples.  The third module is a food service intervention targeting school shops and lunch boxes sent by families.

The results of the study suggest that this type of intervention may be effective at combating the obesity epidemic.  Given the influence that teachers have in a student’s life, school teachers should be adequately trained on nutrition so that they can positively influence nutrition and physical activity behaviours.

Image by kalhh from Pixabay 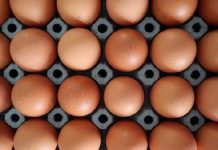