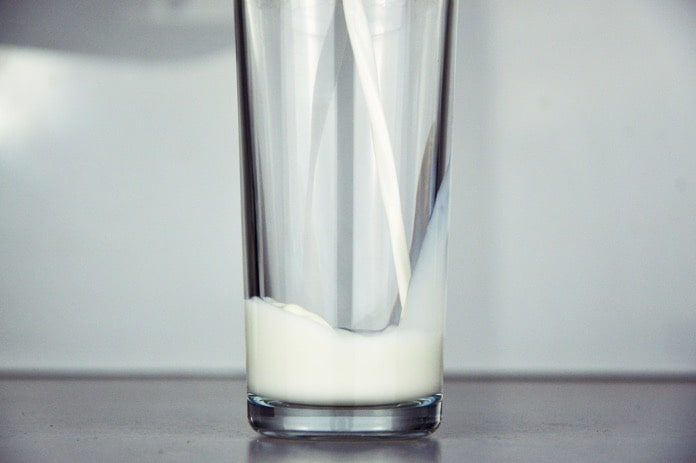 A recent study by US researchers investigated the association between the daily intake of calcium and magnesium with high-aggressive prostate cancer.

In the United States, prostate cancer is the most commonly diagnosed form of cancer in men and the second-leading cause of death from cancer. Risk factors that have been linked to prostate cancer include age, ethnicity or race, and family history of the disease. However, previous studies have also shown an association between dairy product intake and calcium with a higher risk of prostate cancer.

On the other hand, evidence has consistently shown a positive association between calcium intake and the diagnosis of prostate cancer. One hypothesis to explain calcium’s effect on prostate cancer is that calcium is causing suppression and therefore modifying the concentration of the biologically active form of vitamin D (dihydroxyvitamin D).

Calcium competes with magnesium for absorption by the body

However, calcium competes with magnesium when ingested for absorption in the intestines and reabsorption in the kidneys and their concentrations are regulated by a negative feedback system, where the end product of a process becomes a stimulus for the same process. Studies have suggested that magnesium regulates glucose metabolism, inflammation and cell proliferation, although it is estimated that half of the US population consume less than the recommended daily intake of magnesium.

A recent study hypothesized that the relationship between calcium and magnesium consumption may have a stronger association with prostate cancer risk. Therefore, they investigated further the association between the intake of calcium and magnesium and the ratio between the two, along with dietary intake of dairy products and prostate cancer aggressiveness in a diverse population. Their results were published in the American Journal of Clinical Nutrition.

The study participants included 996 African-American and 1064 European American men aged between 40–79 years old with a recent diagnosis of high-aggressive prostate cancer from the North Carolina–Louisiana Prostate Cancer Project (PCaP). All other prostate cancer cases were combined to form a comparison group. To assess each participant’s dietary intake all participants underwent an interviewer-administered modified National Cancer Institute Diet History Questionnaire, where they were visited by a trained registered nurse within 14 weeks of diagnosis.

The results showed African-American men and participants who were older, previously or currently smoke, lower education level, fewer prostate screenings, higher saturated fat and alcohol intake and had a higher BMI were also more likely to be diagnosed with high-aggressive prostate cancer. A positive association was also observed between the calcium-to-magnesium ratio and the incidence of high-aggressive prostate cancer. When stratifying by race, African-American men showed a stronger association.

The main limitation noted in this study was all participants in the study came from PCaP, therefore the control or comparison group consisted of low-intermediate-aggressive prostate cancer cases. While it is important to compare between low-intermediate to high-aggressive prostate cancers, an important comparison would also be to assess the effects these risk factors have on men who are cancer free.

The study provided evidence that among previously diagnosed high-aggressive prostate cancer patients, whether African American or European American, these individuals had higher calcium to magnesium ratio and higher whole-fat milk intake. Hence a higher daily intake of calcium to magnesium and whole-fat milk was associated with an increased risk of high-aggressive prostate cancer. Further studies are necessary, however, to assess the interaction between calcium and magnesium in the development and progression of prostate cancer.