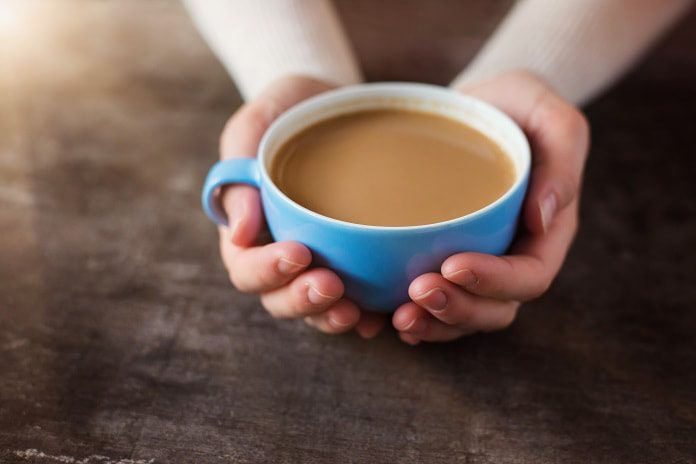 A new study investigated the effects of caffeine consumption at breakfast on appetite and total caloric intake during the day.

Obesity is a continuously rising concern in developed countries. Dietary supplements to help reduce appetite, food consumption, or weight have gained much popularity. Caffeine is a popular ingredient for these supplements because it is widely believed to facilitate weight loss.

What we know about caffeine

Caffeine is a frequently consumed drug, and biochemical studies have shown that caffeine increases fat utilization for energy production in humans. This response was seen to vary by body mass index (BMI), where leaner participants experienced a higher increase in energy expenditure than obese participants.

Epidemiological studies have also shown that populations that regularly consume caffeine have lower BMI, and therefore caffeine may help control weight in the long-term. Caffeine also has effects on different hormones in the body and thus may play a role in suppressing appetite and reducing the overall food intake. However, most of the studies that look at caffeine’s effect on appetite and food intake show mixed results.

Confirming the effects of caffeine

Researchers in the United States recently published a journal article investigating caffeine consumption at breakfast, and how it affected energy intake at breakfast and throughout the day. They wanted to investigate if caffeine reduces total energy intake due to reduced appetite and whether this varied depending on individual BMI. Their findings were recently published in the Journal of the Academy of Nutrition and Dietetics.

The participants were recruited to the study, which took place at the University of Buffalo in Buffalo, New York, United States. The study included 50 adults between the ages of 18 to 50 years. The participants were randomly given beverages containing 0, 1, or 3 mg/kg of caffeine. Thirty minutes later, the participants consumed a buffet breakfast. They then completed an appetite assessment and dietary habit book hourly until bedtime. These results were then analyzed using statistical methods.

Caffeine has little effect on reducing appetite and food consumption

Changes in lifestyle habits and diet can be a challenge. We turn to dietary supplements that claim to reduce appetite and hunger in an effort to be healthier. Caffeine is a popular ingredient in many of these supplements, and it is widely believed to aid in weight loss.

The results of this study show that caffeine may only have a small, temporary effect on reducing energy intake, and this effect is not sustained throughout the day. Therefore, it may be beneficial to put extra considerations in using dietary supplements for losing weight. Increasing energy expenditure, and eating more nutritious foods remain the sure method for weight loss.