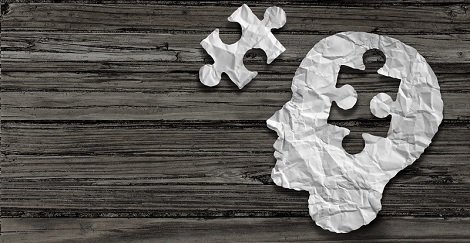 According to a recent study published in eNEURO, the CACNA1C gene, a gene linked to mental health, promotes the survival of hippocampal neurons

CACNA1C is a gene that has been largely linked to 5 major forms of mental illness: depression, schizophrenia, bipolar disorder, autism and attention deficit hyperactivity disorder (ADHD). The gene is closely related to calcium channels (Cav1.2) which control the movement of calcium in brain cells as well as activating a neural growth factor (BDNF) responsible for the proliferation of brain cells. Neuronal cell death in the hippocampus (an area of the brain responsible for memory) has been linked to anxiety and depression.

Anxiety is a hallmark of mental illness. Previous animal studies have noted that when the CACNA1C gene is inhibited via knocking out the Cav1.2 channels, mice exhibit anxiety-like behaviour. They become ‘anxious’ mice and can be used as an animal model for mental illness.

In a recent study published in eNeuro, mice specifically bred for a CACNA1C deficiency underwent surgery to further delete the gene in the hippocampus. Brains were then dissected and stained to confirm the elimination of calcium channels (Cav1.2). These mice displayed anxiety-like behaviour. Neural growth factors (BDNF), stress-induced corticosterone levels and hippocampal size were then analysed.

Results showed that the hippocampal neurons of anxious young mice (those lacking Cav1.2) were almost 50% more likely to die at a faster rate. The hippocampus shrunk in size when Cav1.2 calcium channels were knocked out. Moreover, because their corticosterone levels remained normal, the death of hippocampal neurons could not be attributable to anxiety. On the contrary, neural growth factor (BDNF) levels were lower and appeared to be responsible for the shrinking of the hippocampus.

Cav1.2 appears to have a protective effect against neuronal cell death which may play an important role for the treatment of neuropsychiatric diseases.