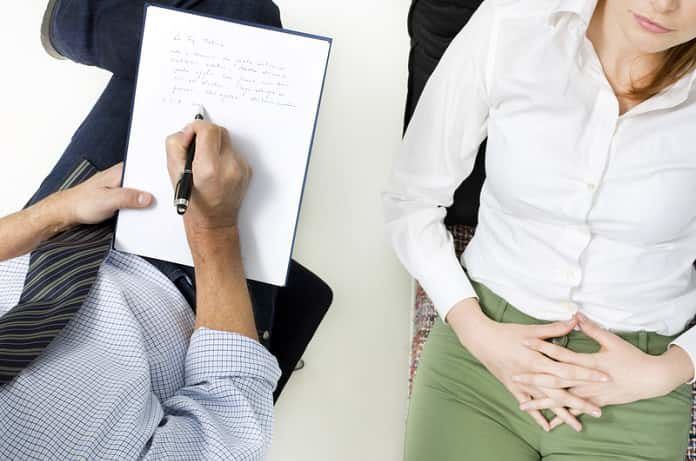 Anxiety and depression are very prevalent in the young population and the majority of cases are left untreated. A new study published in JAMA Psychiatry assessed the effectiveness of an 8-12-week behavioural therapy program and found that it markedly improved clinical symptoms in a young population and conferred even stronger benefits to Hispanic youth.

Anxiety and mood disorders are very prevalent in the young population, affecting approximately 30% of youth. They are often comorbid due to shared causative factors.  Up to 4 in 5 young patients are left untreated for these conditions. Additionally, Hispanic youths are significantly less likely to receive treatment due to overall ethnic disparities in health care.

In this study, 185 youths between the ages of 8 to 17 were assessed in 9 pediatric clinics across the United States. Individuals who met the criteria for separation anxiety disorder, generalized anxiety disorder, social phobia, major depression, dysthymic disorder or minor depression, were included in the study. Individuals were randomly assigned to receive BBT or assisted referral to outpatient mental health care (ARC) in which they were given access to voluntary mental health assistance services. The individuals were later assessed for improvement on the Clinical Global Impression-Improvement scale, a general test to assess symptom severity and efficacy of treatments in mental disorders. The authors predicted that BBT would produce greater reductions in anxiety and depression symptoms and overall higher functioning in the individuals.

Following analysis, the authors determined that 56.8% of youths in the BBT program showed clinical improvement compared to only 28.2% in the in the ARC group. Additionally, when individuals were subcategorized by ethnicity, the effects of BBT were stronger for Hispanic youths, where 76.5% showed improved symptoms following BBT compared to 7.1% of individuals receiving ARC.

The data from this study adds to a troubling body of evidence suggesting typical outpatient services for mental health in youth are not very effective. Thus, there is value in bringing structured behavioural services to primary care. Future research should aim to further assess the effectiveness of these programs, particularly in isolated or rural environments where access to mental health resources is limited. Additionally, studies should be conducted to determine if an 8-12 week program will confer long-term benefits.

In conclusion, this study showed that brief behavioural intervention therapy for anxiety and depression conferred benefits to youth, and that these effects were particularly strong for Hispanic individuals. These short-term behavioural therapies may be a useful tool in addressing mental health in young populations.