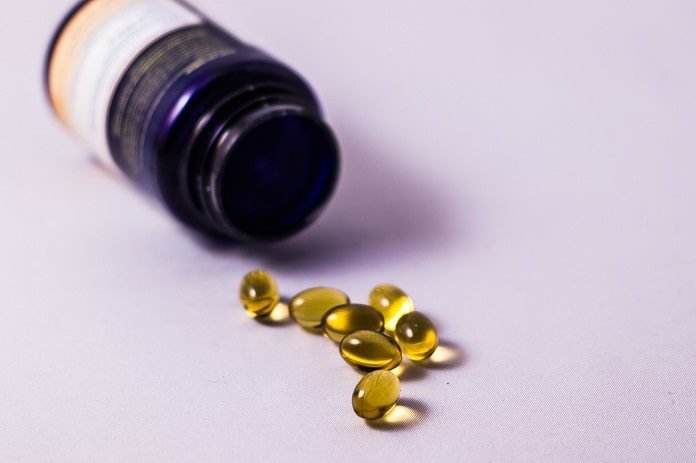 A recent study compared the breast milk of moms who ate meat, were vegetarian, or vegan. The study also analysed vitamin B12 supplementation and levels in the breast milk.

A concern for the vegetarian or vegan has always been to ensure that they are obtaining all the nutrients their body needs. For breastfeeding moms, this concern is exponentially heightened due to the need to also supply the baby with all the nutrients he or she needs.

Vitamin B12 is essential for brain and nerve development

For the vegetarian or vegan, vitamin B12 can only be obtained through eating fortified foods or taking supplements. Two previous studies in the United States have shown that this group of breastfeeding women has low levels of vitamin B12 in their milk. Vitamin B12 is important for brain and nerve development in the baby, so much so, that the German Nutrition Society actually recommends against a vegan diet for any person still growing, including pregnant and breastfeeding moms.

However, analytical discrepancies in previous studies led researchers in the United States to conduct a new study. Their objective was to compare the breast milk of moms who ate meat, were vegetarian, or vegan. Vitamin B12 supplementation and levels in the breast milk were recorded to see how it affected the breast milk. Their findings were published in the American Journal of Clinical Nutrition.

In total, results from 74 women were obtained, with approximately equal numbers of women consuming meat or following diets that were vegetarian or vegan. Vitamin B12 supplementation was taken by 78% of the women, in varying forms including multi-vitamins, pre-natal vitamins, B-complex vitamin, and individual vitamin B12.

No significant difference in levels of vitamin B12 in breast milk was found between women with differing diets. These results are in contrast to previous studies, and the researchers discuss that this may be because vegan women in previous studies were not taking vitamin B12 supplements.

Vegan women taking vitamin B12 supplements were at no disadvantage