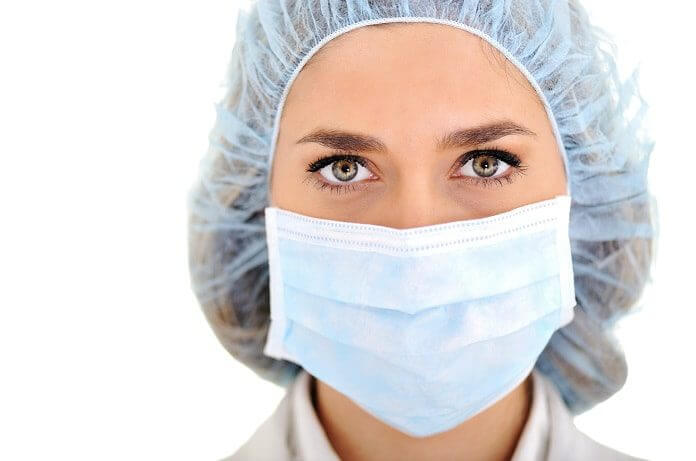 Many women elect for immediate breast reconstruction after a mastectomy. Researchers investigate the timing of this surgery to ensure the least amount of complications for the patient.

The rate of women choosing to have a mastectomy has steadily increased over the past few years. As an option to surgically remove the entire breast, mastectomies have been one of the main treatments for breast cancer in women with the high-risk breast cancer associated BRCA gene. Even if cancer is only found in one breast, many women have opted to get a bilateral mastectomy. With this, breast reconstruction has been a well-used method to rebuild the breast. Under the advice and guidance of a physician, women are choosing to have either immediate, delayed, or secondary breast reconstructive procedures.

Even though breast reconstruction can be done after many months or years following a mastectomy, many women choose to undergo this procedure immediately, particularly those who have had a bilateral mastectomy. In fact, data from the Nationwide Inpatient Sample pinpointed a 1.5-fold increase between 2005 and 2011 in the number of patients who received immediate reconstruction after a surgical mastectomy. With few studies performed using a sufficient sample size, comparing the incidence of wound complications after autologous or implant surgery, was essential for the Department of Medicine at the Washington University School of Medicine.

The results showed that, among the patients who underwent a mastectomy, the incidence of infection was significantly higher in the immediate group (8.9%), than in the delayed group (6.0%), or the secondary group (3.3%). In the case of an autologous breast reconstruction, where a portion of tissue possessing the patient’s own skin was used, a higher rate of surgical site infections was seen after a delayed reconstructive procedure. Those that experienced infections were significantly more likely to have another surgical site infection and were shown to have non-infectious wound complications after a secondary reconstruction. In women who received implants after secondary reconstruction, the incidence of surgical site infection and non-infectious wound complications was higher if they received adjuvant radiotherapy. Overall, the incidence of wound complications was shown to be higher in women who received implant breast reconstruction immediately.

In the clinical setting, immediate reconstruction is an often-used recommendation to avoid negative psychosocial effects after breast removal. However, the positive influence on the quality of life after this reconstructive surgery has yet to be assessed. Interestingly, women who do not choose to have breast reconstruction tend to be older, white, have higher education, and tend to place less importance on body image. There are many perceived benefits of breast reconstruction, and the complications that could follow this procedure may not prevent women from making the decision to have this surgery done. Reconstructive surgery can cause delays in initiating chemotherapy and radiotherapy, and thus may affect the timeline for a cure, survival, quality of life, finances, and psychosocial benefits.

These findings help to emphasize the risk complications and poorer outcomes associated with immediate breast reconstruction in women who have had mastectomies. Therefore, delaying an implant reconstruction after a mastectomy may result in decreased complications. The overall risk of surgical site infections and non-infectious wound complications should be carefully considered when electing this remodeling procedure.