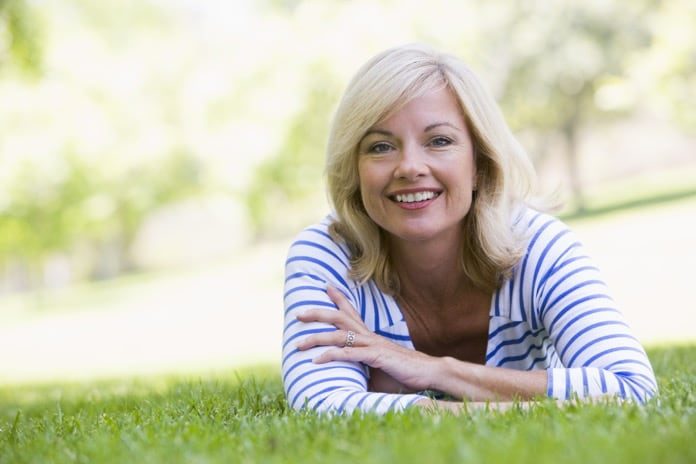 A recent study described a possible molecular mechanism for how a class of drugs leads to mental health side effects in breast cancer patients.

In post-menopausal women with estrogen-positive breast cancer, clinicians often prescribe pharmacological drugs that prevent the enzyme aromatase from synthesizing estrogen from its precursor. These drugs, called aromatase inhibitors, are generally given as an add-on (adjuvant) therapy to the main therapy. They have been very successful in reducing the severity of estrogen-positive breast cancer and making them more susceptible to the main breast cancer therapy that is administered along with aromatase inhibitors.

Aromatase inhibitors are known to cause extreme mental health side effects

However, they are known to cause extreme mental health side effects such as anxiety, depression, and memory loss. Another frequent complaint is hot flashes in women who take aromatase inhibitors as adjuvant therapy for treating estrogen-positive breast cancer. Although these side effects have been known there have been no systematic studies to evaluate the molecular mechanism that is responsible for these side effects

Neuroscientists from the University of Toronto in Canada and the University of Massachusetts Amherst in the United States conducted a study to analyze the effects of aromatase inhibitor Letrozole on behavioral side effects in New World monkeys (also called marmosets) model of this disease. They published their results in The Journal of Neuroscience.

The study included 16 monkeys, half of whom were given the drug Letrozole and whereas the other half received no drugs. Behavioral parameters like anxiety, memory, and the ability to process thoughts were assessed after four weeks of treatment.  Ability to regulate body temperature (thermoregulation), brain estrogen levels and estrogen levels in the body were also measured.

The most interesting findings revealed that although the drug caused a decline in estrogen level throughout the body, it caused a spike in estrogen levels in the region of the brain (hippocampus) that is associated with learning and memory. The authors suggested that this increase in estrogen may be one reason to explain the observed side effects that are seen in patients treated with aromatase inhibitors.

The excitability of nerve cells within the region of the brain that controls learning and memory was compromised in monkeys that were treated with Letrozole, whereas this was not observed in control group that did not receive the drug. In female monkeys receiving the drug, the ability to regulate temperature was severely compromised – a finding which authors suggested could be correlated to symptoms like hot flashes that are observed in women taking Aromatase inhibitors. The authors suggested that reducing the level of the estrogen surge in the brain may be one way to deal with these side effects.