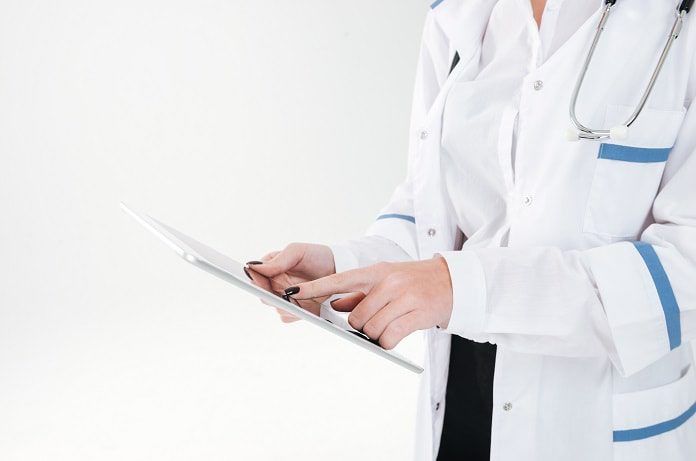 A recent study sought to add some evidence to the usefulness of breast cancer screening by looking at the stage and type of cancer.

Breast cancer screening involves having a mammogram, which is an x-ray of the breast tissue. The purpose of the mammogram is to detect breast cancer at an earlier stage than the patient or doctor could do otherwise. The hope is that treating cancer at an early stage increases the likelihood of a cure.

How useful is breast cancer screening at detecting early-stage cancer?

An Ontario-based group of researchers asked how useful breast cancer screening actually is at detecting cancer at an early stage. They hoped that their research would also provide some answers as to why it is that cancers are still not being caught at an early stage in women who undergo breast cancer screening. Their results were published in the Journal of Cancer Research and Clinical Oncology.

Results from 2882 women diagnosed with breast cancer, over a period of four years were analyzed. All women had had a mammogram with the Ontario Breast Screening Program within 28 months of the breast cancer diagnosis. Of these women, 1091 developed cancer that was not initially picked up on from the mammogram.

The researchers found that in the women where the mammogram failed to pick up on cancer, the cancer type was more aggressive. They speculate that the reason for this is likely that these tumors are fast-growing and developed after the normal mammogram was seen. They discuss that this may help explain why breast cancer screening is done every two years has not reduced the number of patients diagnosed with a late-stage breast cancer.

The cancers that were detected by screening were three times more likely to be early-stage cancers. This was true of both aggressive and non-aggressive types of cancer.

The researchers conclude that breast cancer screening remains worthwhile. However, fast-growing aggressive cancers may be better diagnosed by changing the screening programs and identifying patients who are at higher risk of developing more aggressive types of breast cancer.