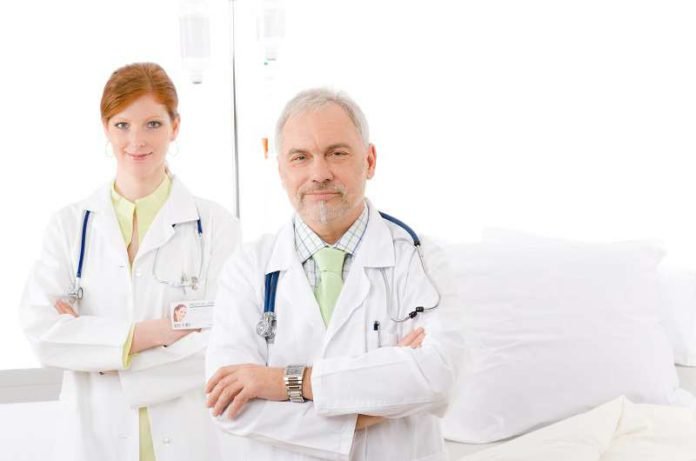 A survey done in 2016 examined which agency primary care physicians and gynecologists trust the most when it comes to providing guidelines breast cancer screening.

Breast cancer is one of the most common types of malignancy affecting thousands of women worldwide. Detecting breast cancer in its early stages, through the use of breast examination and mammography, can greatly improve a patient’s prognosis. Different agencies, such as American Cancer Society (ACS), US Preventive Services Task Force (USPSTF), and American Congress of Obstetricians and Gynecologists (ACOG), have posted updated on breast cancer screening. There has been discordance with regards to the optimal time for initiation of screening procedures and the interval at which procedures should be done.

In a research letter published in the Journal of the American Medical Association, a national survey among primary care physicians (internal medicine, family medicine, general practice, and gynecology) was conducted to determine which agency’s breast cancer screening guidelines they trust most. It also assessed the association between screening recommendations and physician specialty. Surveys were distributed by mail to 2000 physicians who were randomly sampled from May to September 2016. The survey asked the following: 1) which agency they trust most with regards to screening guidelines, and 2) whether they recommend routine screening procedures to women without any history or family history of breast cancer among different age groups. Researchers who analyzed the survey data focused on women aged 40-44 years, 45-49 years, and 75 years or older, because these are the age groups wherein guidelines provided by the different agencies were discordant. 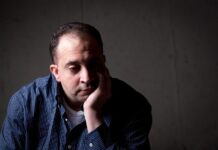 Is there a genetic link between inflammation and depressive symptoms? 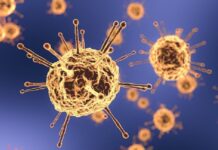