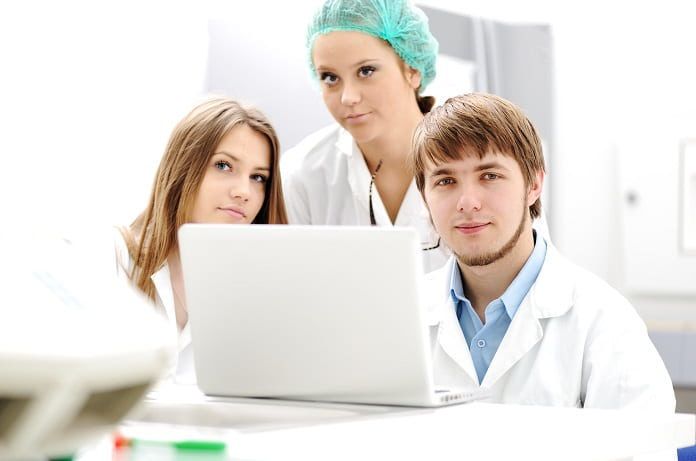 A recent study tests a multi-gene classifier, an ultralow-risk threshold, to determine if it can identify indolent tumours and breast cancer risk.

Breast cancer is a life-threatening medical condition resulting in a wide range of outcomes. Recurrence of a tumour following initial diagnosis can range from a few months to several years. Molecular profiling is being used to recognize early recurring tumours. An inability to identify recurring tumours often leads to over-treatment resulting in subsequent consequences such as cost, use of resources, health, and overall well-being. A study published in the Journal of the American Medical Association employs the 70-gene MammaPrint Assay to identify “very low risk” tumours.

A total of 652 women were included in the study. The median age of the participants was 62.8 years. All patients included in the study were postmenopausal women diagnosed with breast cancer and treated through a lumpectomy or mastectomy and radiation. One group of patients received tamoxifen treatment whereas the other group of patients did not receive any systemic therapy. An ultralow risk threshold was decided. Above the threshold, there were no deaths caused by breast cancer occurring after 15 years with no systemic therapy provided. Statistical models were used to determine survival against breast cancer with respect to adjustments for variables such as age, presence of hormone receptors, and time of diagnosis.

Results revealed that 58% of the patients were low risk according to the MammaPrint Assay while 42% were at high risk.  Of all the participants, 15% were at an ultralow risk. At the 15-year mark, there was no breast cancer associated death in the tamoxifen treated group at with ultralow risk. At 20 years, the survival rate for the tamoxifen treated patients was 97% whereas for the untreated group, the survival rate was 94%. It was concluded that gene signature of the ultralow-risk threshold could be used as an identifier for patients with a very low long-term risk of breast cancer associated death.

The results of this study are vital in addressing the issue of over-treatment. With breast cancer being a significant medical concern for society, recognition methods are important to diagnose and treat the disease at its early stages, while not over-treating. The ultralow-risk threshold can identify patients whose long-term risk of dying from breast cancer is exceedingly low. Women who have a tumor that is an ultralow-risk tumor by 70-gene signature can be reassured that their long-term outcome is expected to be excellent, with or without follow-up therapy.

Chemicals That May Cause Urinary Tract Cancer