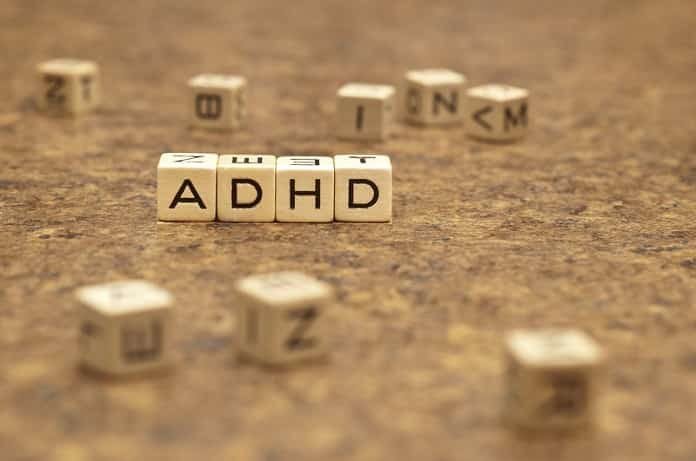 Attention deficit hyperactivity disorder (ADHD) is typically treated with medication; however, this approach has limitations. Behavioural therapy, through the use of neurofeedback (NF) training has been shown to be of value in the treatment of ADHD for children and, when administered in conjunction with medication, may help to reduce the symptoms of ADHD observed by parents.

Attention deficit hyperactivity disorder (ADHD) is a relatively common disorder in childhood with an incidence of up to 20% among US elementary school students. It is characterised by unexpectedly high levels of inattention, impulsivity and hyperactivity with symptoms sometimes persisting into adulthood.

The mainstay for treatment of ADHD is medication, the use of which has pros and cons. Previous studies have found that the most effective treatment is a multimodal approach, including medication, cognitive behavioural therapy and family therapy. However, even when having received this apparently optimal therapeutic combination, a large proportion of children with ADHD fail to exhibit considerable benefit beyond two years of treatment.

Neurofeedback (NF), a form of behavioural therapy which aims to build skills in cortical self-regulation, has been previously used as a complementary treatment for ADHD. It works by measuring the electrical activity in the brain via EEG scalp electrodes, while the ADHD-sufferer learns, through a reward system, to augment the desired EEG frequencies and subdue the undesired ones.

A recent study, published in the Asian Journal of Psychiatry, aimed to examine the additive effect of NF and medication among children with ADHD. A group of 36 children with diagnosed ADHD beginning a trial of medication were randomly assigned to one of two groups; receiving either twice-weekly NF sessions and medication together or medication alone. During NF training, brain activity was shown to the participant using a game that provided visual and auditory feedback. Children were rewarded if they were able to keep the undesired EEG signals below a specified threshold 70% of the time, or keep the desired EEG signals above a threshold 20% of the time. These training sessions were conducted by an experienced clinical psychologist over a course of 2.5 months, to a total of 20 sessions per child. Response to therapy was measured using an ADHD rating score completed by parents, brainwave indices measured before and after treatment of ADHD and individual cognitive performance scores.

The results of this study found that following combined therapy of NF training and medication, participants exhibited more favourable brain wave activity and significant improvements in ADHD symptoms (as scored by their parents). However, no improvements in cognitive performance were demonstrated by the inclusion of NF therapy as a treatment modality. This study highlights the potential of NF training as a complementary treatment method for childhood ADHD. However, further studies are necessary to establish its therapeutic efficacy independent of medication.