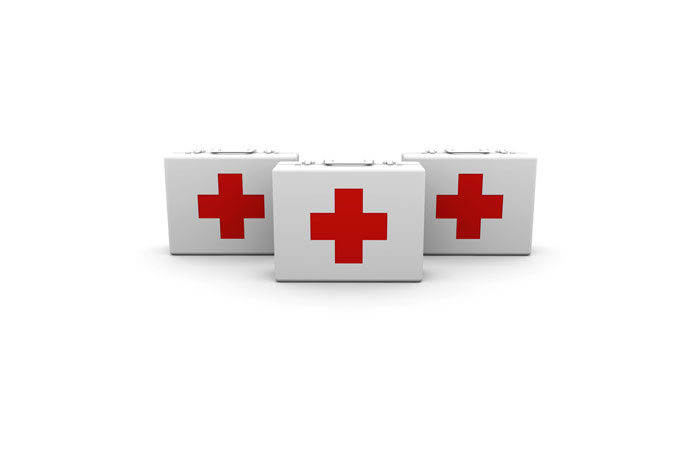 In a medical office there are three boxes with medical supplies. The first box contains syringes, the second box contains needles, and the third one contains both syringes and needles. Each box is labeled – one says “syringes”, one says “needles”, and one says “syringes and needles”. However, it is known that none of the boxes are labeled correctly. How can you label the boxes correctly if you can take only one item from only one box and look at it? 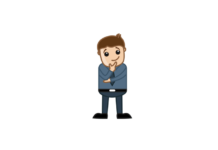 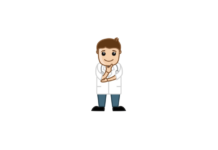 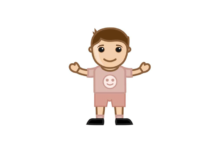