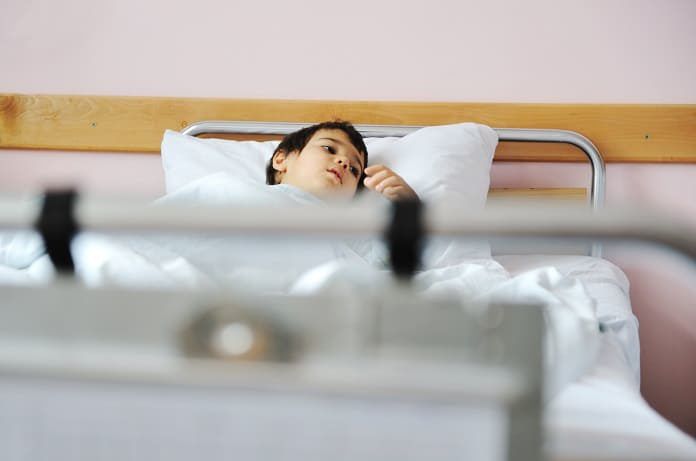 A randomized trial investigated the effects of brain surgery on the risk of recurrent seizures in children with drug-resistant epilepsy.

Drug-resistant epilepsy carries significant health burdens. In addition to the risk of recurrent seizures, young people with this condition are at a higher risk of poor intellectual and psychosocial development. A common treatment for this condition is brain surgery, but there are few studies demonstrating its effectiveness.

A recent report in the British Medical Journal highlights a new study carried out by researchers in India to determine the effectiveness of brain surgery on the rate of recurrent seizures in epileptic children and adolescents. Their results were published in the New England Journal of Medicine.

A total of 116 children and adolescents took part in the trial. Participants were under 18 years old and had epilepsy which had been unresponsive to two past courses of antiepileptic drugs. Those enrolled were allocated to different groups to receive either brain surgery and medical therapy or medical therapy alone. Because epilepsy encompasses a group of neurological disorders, different participants received surgery relevant to their specific disorder.

The results between groups were significantly different, with 77% of the children in the surgery group experiencing no seizures 12 months after treatment, compared to 7% in the medical therapy group. Participants who had received surgery also reported better scores in quality of life assessments compared to those who had not.

The surgery was not without its risks. Of those in the surgery group, 33% reported some form of major adverse event. This included motor, sensory, and cognitive impairments related to the brain region on which they were being operated. Researchers said they expected these adverse reactions during the study, and the majority of those who underwent surgery reported significant quality of life improvements.