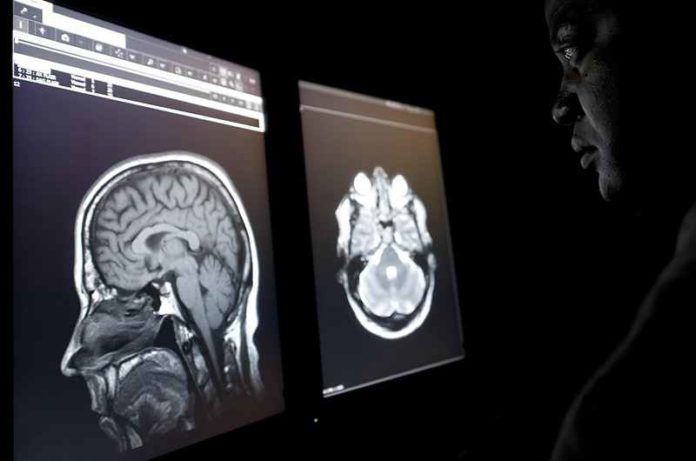 In a new meta-analysis, functional magnetic resonance imaging studies were used to determine the ways in which the brain in individuals with addictive behaviours differs from those without addictions. The findings suggest that there are two separate dysfunctions found in the brain’s reward system depending on the underlying disease.

Addictive behaviours are driven by a disruption to reward processing in the brain, specifically to an area located deep within the center of the brain called the striatum. The striatum is critical to our reward system – brain mechanisms that produce feelings or sensations of pleasure.

Three conflicting theories have been suggested to explain the origin of addiction. One theory suggests that addictive behaviours result from decreased activity in the reward center of the brain. A second claims that addiction is due to an overactive reward system. Finally, the third theory proposes that individuals with addiction are just more sensitive to addiction-related cues.

These theories are based on previous functional magnetic resonance imaging (fMRI) and addiction studies that suggest both over activity and under activity of the striatum are associated with addictive behaviours, including both substance and gambling addictions.

Despite the prevalence of addictive disorders, treatment effectiveness is moderate with relapse rates for substance abuse disorders between 50% and 60% within a year. Therefore, understanding the exact brain mechanism behind these disorders is essential to develop more effective treatments.

Using data from 25 different fMRI and addiction studies, Maartje Luijten, PhD, and colleagues set out to determine the exact mechanism by which the reward process is disrupted in addictive behaviours. Their findings were published in the JAMA Psychiatry.

The data showed that during reward anticipation, striatum activity was universally decreased in individuals with both substance and gambling addiction compared to those without addiction. An important distinction, however, was found during reward outcome. Compared to those without addiction, individuals with substance addiction actually showed an increase in activity in one area of the striatum, the ventral striatum (which is linked to goal-directed learning), while those with a gambling addiction showed decreased activity, but in a different part of the striatum, the dorsal striatum (which is involved in habitual learning).

This finding provides evidence that depending on the underlying disease, both an increase and a decrease in striatum activity are involved in addictive behaviour.