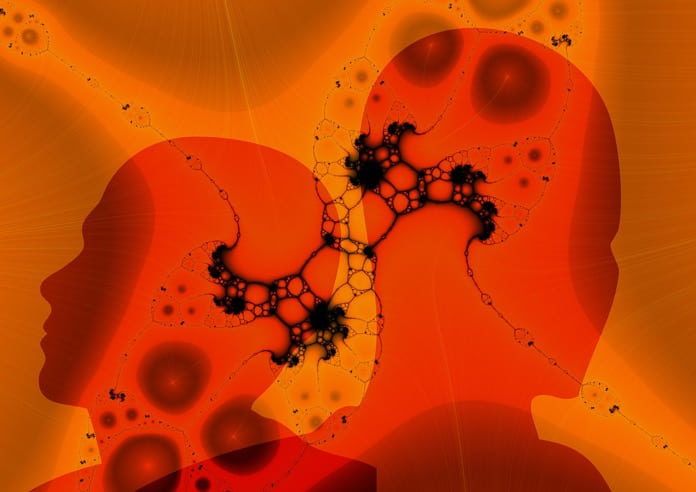 A recent article published in Science Translational Medicine looks into how the brain regulates glucose metabolism in humans.

The constant maintenance of blood sugar levels, regulated by certain hormones, is essential to our health and survival. Insulin is one hormone that is made and secreted by the pancreas, playing a very significant role in glucose metabolism. More specifically, insulin allows cells to uptake glucose that is broken down from foods and released into the bloodstream, thereby lowering blood sugar levels after meals.

Certain health conditions, such as obesity and type 2 diabetes, are characterized by insulin resistance. Impairments to glucose metabolism can lead to the exhaustion of insulin-producing cells and eventually progress to type 2 diabetes, where individuals are unable to regulate their blood sugar levels. Genetic factors in fat, liver, and muscle cells have been well studied in the context of diabetes, but more recently scientists have uncovered the role of the brain as a crucial regulator of glucose metabolism as well.

One specific area of the brain responsible for motivated behaviour, known as the ventral striatum, appears to be involved in human obesity, but the mechanisms behind this phenomenon were unknown. A recent study published in Science Translational Medicine by an American group examined how dopamine signalling in the striatum of the brain affects glucose metabolism in both human subjects and mice.

In the study, a diabetic patient with obsessive-compulsive disorder (OCD) was treated with deep brain stimulation, which is a neurosurgical procedure that implants a neurostimulator (similar to a pacemaker) in the striatal region of the brain to treat OCD. The authors monitored the patient under two conditions: leaving the neurostimulator off versus turning the device on. They noted that fasting plasma insulin was lower while the device was turned on, suggesting better insulin sensitivity. In 14 other non-diabetic patients with OCD, scientists observed similar clinical characteristics to suggest that deep brain stimulation improves insulin sensitivity in liver, fat, and muscle tissues.

An additional investigation undertaken in the study, involving 10 healthy volunteers, demonstrated that acute drug-induced dopamine depletion in the brain was able to decrease insulin-mediated glucose uptake in muscles. Lastly, to further support the hypothesis, these findings were validated in a mouse model. By stimulating dopamine receptors in the brains of mice, they observed improved glucose tolerance.

Overall, this study shows that deep brain stimulation, which activates the striatum, is able to treat OCD and also improve insulin sensitivity in one diabetic and multiple non-diabetic patients. The authors explain the phenomenon through multiple mice and clinical experiments supporting a mechanism that depends on striatal dopamine release.

The data presented here add to the literature on the involvement of the brain in systemic glucose metabolism and improves our understanding of the many factors involved in insulin insensitivity. Their findings may also pave a way for future interventions to battle insulin insensitivity, which is present in many chronic health conditions.