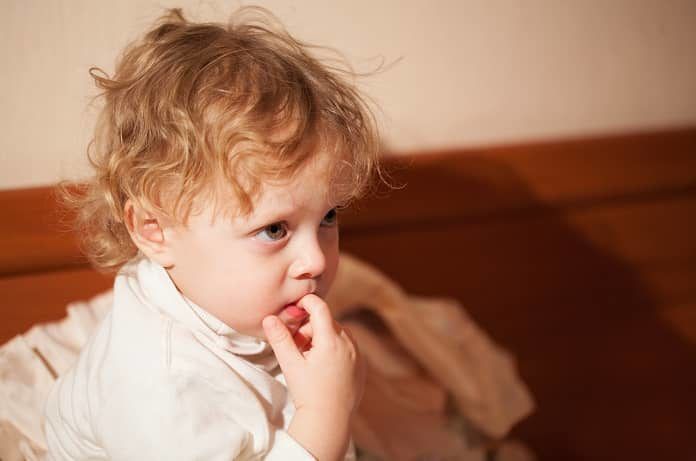 A new study published in JAMA Psychiatry determines how the degree of structural changes in cerebral white matter in children with autism and ADHD correlates to the severity of their symptoms.

The Role of White Matter in the Brain

White matter is tissue deep in the brain containing millions of nerve bundles. Named for the white-colored layer of fat called myelin that encases the nerve fibres, this tissue is essential for proper brain function.

Think of white matter as a subway system within the brain connecting all the various regions of grey matter.  When subway lines extend to every area, travel is both easy and quick.  However, imagine a subway system that is poorly planned or poorly built and prone to structural failures.  Not only does travel become slow, but certain areas become inaccessible.

The same is true for white matter. Normal white matter allows for normal perception, thought, and movement by providing fast and reliable signal transmission and communication. Recent advances in technology have made it possible to pinpoint abnormalities in the brain’s white matter connectivity. For example, Diffusion Tensor Magnetic Resonance Imaging (DTI) isolates water movement within the brain exposing regions that are not functioning properly.

Autism Spectrum Disorder (ASD) and Attention Deficit/Hyperactivity Disorder (ADHD) are two of the most commonly occurring pediatric neurodevelopment disorders.  The U.S. Center for Disease Control and Prevention estimates that approximately one in 68 children suffer from some degree of ASD, while the American Psychiatric Association approximates that about five percent of American children have ADHD.  Clinical overlap between ASD and ADHD is increasingly acknowledged and white matter abnormalities are commonly seen in both disorders. However, the exact – and possibly shared—underlying pathology remains unknown.

In a study published this past month in JAMA Psychiatry, researchers from New York University’s Department of Child and Adolescent Psychiatry analyzed DTI data from 174 children between 6 and 13 years of age.  Sixty-nine children had been diagnosed with ASD, 55 with ADHD, and 50 of the children were typically developing.  Most of the participants were male, reflecting general trends in ASD and ADHD diagnoses.

This study identified white matter abnormalities in children with autism and ADHD.  They concluded that the more severe the autistic traits, the lower the integrity of the white matter connectivity was in corpus callosum which connects the left and right hemispheres and enables communication between them.

These findings support the theory that common underlying brain mechanisms may be responsible for the traits seen in both diagnoses.  The researchers hope that a better understanding of ASD, ADHD, and white matter abnormalities will lead to improved diagnosis and the development of targeted and effective treatments.