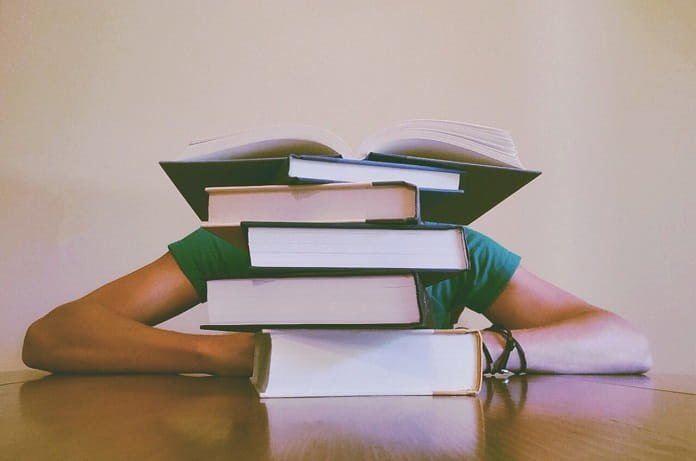 A recent study investigated whether levels of brain atrophy in different subtypes of Alzheimer’s disease could be associated with different levels of education.

Symptoms of brain atrophy, the shrinking of the brain which is caused by the loss of neurons, includes significant impairment to cognitive functions which can lead to Alzheimer’s disease dementia. Research has shown evidence supporting the cognitive reserve hypothesis. The cognitive reserve hypothesis asserts that the more complex neuronal pathways developed in the brains of the highly educated act as a buffer against cognitive decline.  Although neuronal deterioration occurs at the same speed, those with more complex neuronal pathways can afford to lose more brain function before they begin to experience symptoms.

Various studies using MRI scans have shown four different patterns of brain atrophy found in patients with Alzheimer’s disease (AD). These various subtypes are based on the location of tau tangles (aggregates of the tau protein, a hallmark characteristic of AD), including typical AD, limbic-predominant AD, hippocampal-sparing AD, and no or minimal atrophy AD, a subtype with minimal atrophy. The ability to identify differences between these four subtypes of AD and therefore distinguish the type of AD in an individual patient could have significant implications for clinical research.

A recent study published in PLOS ONE by researchers in Scandinavia further investigated these four subtypes in 123 memory-clinic patients diagnosed with mild AD, with an average age of 74 years. They also analysed potential differences between the subtypes in regards to demographic data, neurophysiological data (nervous system function), neuropsychiatric symptomology (core features of AD), and cerebrospinal fluid (fluid found in the brain and spinal cord) biomarkers, as well as the rate of progression of dementia at the two-year follow- up.

Using MRI scans of the brain, researchers assessed the median temporal lobes (vital for long-term memory), frontal regions (the “control panel” essential for cognitive skills such as emotions, problem solving, memory and language), and the posterior regions (which play a pivotal role in movement, spatial reasoning and attention).

The researchers observed the predominate subtype to be typical AD as they identified 59 of the patients (48%) included in the study to have typical AD, whereas 29 patients (24%) had limbic-predominant subtype, 19 patients (15%) had hippocampal-sparing subtype, and 16 patients (13%) had minimal atrophy. Interestingly though, no significant differences between the subtypes were observed in regards to demographics, progression rates, neurophysiological or neuropsychiatric symptoms, biomarkers and cognitive function test results. Also, compared to the other three subtype groups, patients in the minimal-atrophy group were observed to be less educated and had lower levels of typical biomarkers for AD. The cognitive tests showed similar results in all groups. This means that, although the highly-educated group showed more atrophy, their symptoms were not more pronounced.

Using this clinical sample, the researchers confirmed the findings in previous studies with respect to the prevalence of typical AD and also similar results showing distinct observable physical characteristics between the different subtypes. The 16 patients who were observed to have minimal atrophy were also identified as having had less formal education, therefore, in-part, potentially supporting the cognitive reserve hypothesis.

Future studies are essential to see whether these results can be replicated. To strengthen the results, additional measures of cognitive functions, such as language and intelligence, could be included.