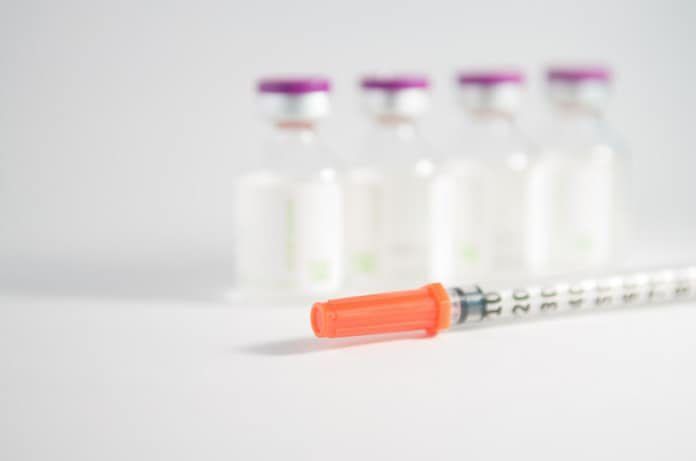 Researchers examined the effect of Botulinum toxin Type A (Botox) on the development of otitis media with effusion (OME) – commonly called “glue ear” – in a laboratory experiment in rats. Botox showed no effect on the prevention of OME.

Otitis media with effusion (OME) – commonly called “glue ear” – is a condition where fluid collects in the middle ear (the space behind the eardrum). The middle ear is normally filled with air and connects to the back of the throat via a short tube called the Eustachian tube. However, if the Eustachian tube becomes blocked, fluid produced by gland cells in the lining of the middle ear cannot drain away and collects in the middle ear. OME is not an infection, but it can occur following a respiratory infection if the Eustachian tube becomes inflamed and swollen. OME is a common condition in children, as the Eustachian tube is more easily blocked than in adults, and can lead to temporary hearing problems and discomfort in the ear. Often it resolves without treatment, but if not, surgery may be required to help drain the fluid. Some medications such as antihistamines or decongestants are used as treatment, but are not always effective.

Botulinum Toxin Type A (Botox) is a toxin secreted by the Clostridium botulinum bacterium. It blocks the secretion of the neurotransmitter acetylcholine. Although this can produce a toxic effect resulting in muscle paralysis, Botox can be used in a controlled way to treat several medical conditions. It has been shown to be useful in treating conditions where there is oversecretion from glands, for example in excessive sweating or overproduction of saliva. Other studies have shown that Botox decreases nasal hypersecretion. Researchers at Bezmialem Vakif University, Istanbul tested if Botox could be used to prevent OME by reducing secretions in the middle ear.

The researchers considered whether there were problems with the experimental model of using histamine to induce OME, or whether they had used sufficient concentrations of Botox in the middle ear. Further study is needed to identify alternative approaches for the treatment of OME. 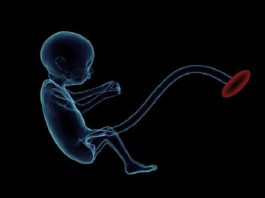 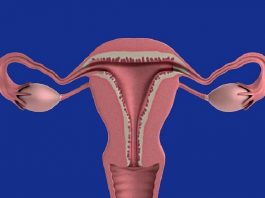 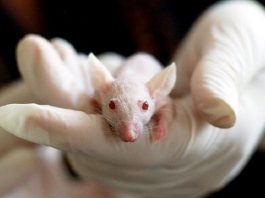