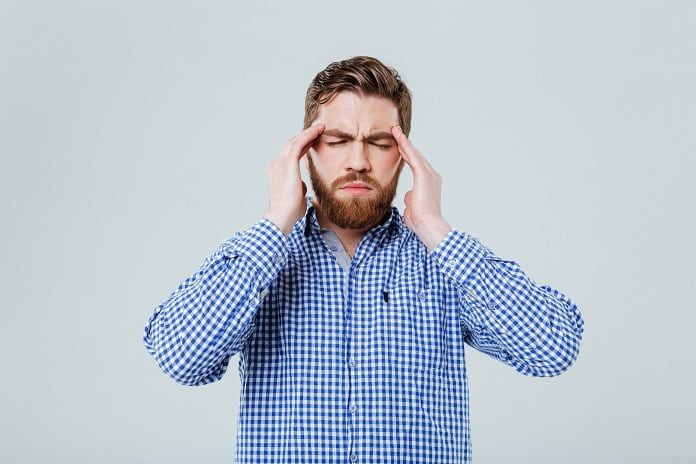 A French study investigated the efficacy of using botulinum toxin in reducing the occurrence of chronic migraines by comparing studies.

Migraines are debilitating one-sided headaches that are associated with nausea and photophobia. About 14.8-18.5% of the population in North America and Europe suffer from migraines, which greatly impacts their quality of life.

Preventative measures can be taken for those who suffer from migraines on a regular basis, one of which is the injection of botulinum toxin (Botox). Botox is a toxin produced by the bacterium Clostridium botulinum. It works in the neuromuscular junction by blocking the release of acetylcholine, which is the neurotransmitter that sends its signals in the periphery, like muscles. It also stops the release of other neurotransmitters that mediate inflammation, such as glutamate and substance P.

Botox type A, specifically, was discovered in 1998 by Binder, to treat headaches and other facial pain. It was approved by the U.S. Food and Drug Administration (FDA) to treat chronic migraines in 2010.

Bruloy and colleagues, therefore, investigated how the injection of botox to prevent chronic migraines affected the quality of life of sufferers. They did this through a meta-analysis, where they gathered all the randomized, double-blind, placebo-controlled trials they could find through various databases. They specified their criteria by only including studies that compared patients receiving botox type A injections or placebo injections in the head and neck. In total, they analyzed 17 articles, resulting in an investigation of 3646 patients, as published by the Plastic and Reconstructive Journal.

However, they could not obtain all the data directly from the patient, which might have been able to solve a few statistical discrepancies. Each study also reported their outcomes differently, so the statistics may have changed, but, Bruloy and colleagues set strong inclusion criteria. Finally, they did not investigate other prophylactic medications, such as amitriptyline, valproate, and topiramate.