Home Medicine Neurology What is the Link Between Bone Mineral Density and Brain Aneurysm? 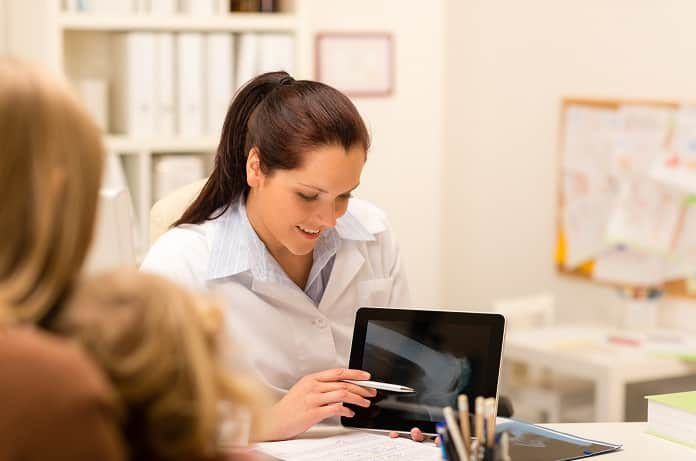 Researchers in the Republic of Korea recently investigated whether there is, in fact, an association between bone mineral density and a brain aneurysm.

Osteoporosis is a disease characterized by deterioration of bone tissue and low bone mass which leads to increased fragility of bones, making the risk of fracturing high. A bone mineral density test, which measures the number of minerals (such as calcium) in your bones, is typically carried out on patients who are at high risk of osteoporosis. Brain aneurysms are very common, with an average prevalence of 4% in the adult population. Most brain aneurysms are asymptomatic and even the smallest intracranial aneurysm can have devastating consequences if it ruptures as it releases blood into the space around the brain, which can be life-threatening with a 50% risk of death.

Previously, studies have aimed to identify potential risk factors which contribute to the formation, growth, and rupture of an intracranial aneurysm. However, the research has been limited to investigating possible links between family history, age, sex, and vascular risk factors and intracranial aneurysm. None have specifically evaluated a possible correlation between bone mineral density and brain aneurysms.

Given that parts of the extracellular matrix such as collagen are not only the main component of the organic section of a bone but also present in the intracranial arterial wall, any disruption to the integrity of extracellular matrix is pivotal to both bone fragility and a brain aneurysm. Furthermore, both show a female predominance which could be attributed to the sex hormones. Thus, it was hypothesized that a potential association between bone mineral density and brain aneurysm may exist.

A recent study published in JAMA Neurology by researchers in the Republic of Korea analyzed data from a cross-sectional study that originally included 14,328 participants to evaluate possible characteristics and associations between the risk of a brain aneurysm and bone mineral density. The study included participants who underwent an intracranial magnetic resonance angiography and bone mineral density test between the end 2004 and 2015 as part of a comprehensive health examination program in Seoul. The tests were used to evaluate links between bone mineral density and the presence, size, and number of brain aneurysms.

Several limitations of this study were noted, including vast majority of the population was made up of patients with small aneurysms (smaller than 3mm). Given small aneurysms are not usually visible, even if they are found, the risk of rupture is lower and thus has less of a clinical significance. Also, the study population may not represent the general population, as the incidence of vascular risk factors was higher in the population included in the study compared to the general population. This suggests that the decision to seek medical care and a health check-up may be attributed to underlying patient comorbidities (presence of one or more additional diseases, simultaneously to the primary condition).

In conclusion, this study showed that a lower bone mineral density was in fact associated with an increased risk of also having a brain aneurysm, therefore indicating there may be a shared pathophysiology between the two. Hence, individuals who are diagnosed with osteoporosis may also be at a high risk of developing a brain aneurysm. Knowledge of this association may help physicians detect and diagnose brain aneurysms in osteoporosis patients earlier. The size of an aneurysm, particularly in the high-risk population (females over the age of 50 years old and postmenopausal), was also increased with increased bone fragility due to lower bone mineral density. However, these results are exploratory and therefore further studies are necessary to better characterize the correlation between bone mineral density and the occurrence of a brain aneurysm.