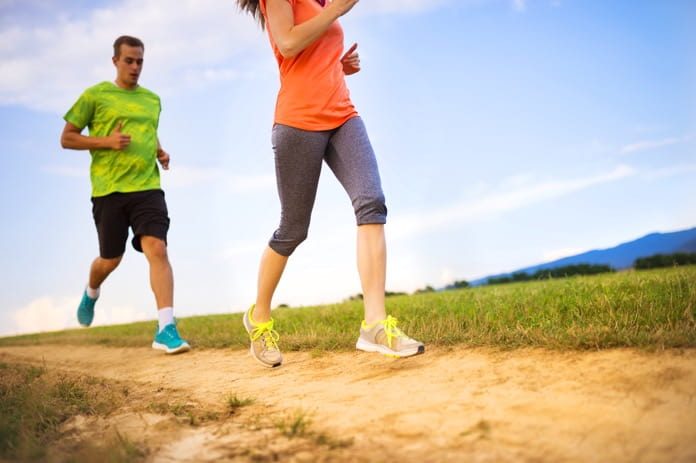 In a study published in the Journal of the American College of Cardiology, researchers tested whether body mass index is still an effective calculation for projecting cardiovascular health.

Body mass index (BMI) is a simple calculation of an individual’s weight (in kilograms), divided by their height (in meters squared). Obesity is known to be a global epidemic, and therefore, physicians and researchers are questioning the effectiveness of BMI to determine the risk of heart disease. Higher BMI measurements have been found to contribute to the cause of coronary heart disease through its positive relationship with low-density lipoprotein (LDL), blood pressure, and blood glucose along with a few other signs of heart health.

BMI measurements do not consider the origin of weight

The major disadvantage to BMI measurements is that it does not consider the origin of the weight. For example, a bodybuilder who has a large amount of muscle may have a high BMI due to the contribution of his or her muscle to their overall weight. In cases like this, BMI can classify an individual on the obesity scale who does not meet the criteria for the disease, therefore, BMI can be a misleading measure. One proposed solution to this problem is to use measures that differentiate between lean mass and true fat.

Looking at the specific attributions to body weight could be an advantage for health care professionals because specific types of tissue (lean and fatty) may influence the percentage of markers of disease, such as LDL cholesterol and HDL cholesterol, differently. Knowing this, the percentage of each tissue present may influence the likelihood of developing heart disease to different degrees.

This issue is relevant when comparing risk factors for type 2 diabetes and inflammation. Excess fat volume is associated with insulin resistance, a key factor leading to the development of type 2 diabetes, while low amounts of lean fat is connected to inflammation, a key component of arthritis and many other autoimmune diseases. Screening tools like x-ray absorptiometry can isolate fat and lean tissue from total body mass; perhaps, this can lead to more accurate detection of risk for type 2 diabetes and arthritis.

Researchers in the United Kingdom used data from a population-based birth group study to analyze the duration of exposure to risks including high fat or low lean mass body composition. They did so by comparing physical traits across adolescence to targeted markers for cardiovascular disease.

The sample population comprised of individuals from a previous study known as the Avon Longitudinal Study for Parents and Children. In this study, 14,541 women who were expected to have a baby between April of 1991 and December of 1992 were recruited by midwives to enrol their children to participate in future health studies. The study group of children who were randomly selected from these women’s babies included 2,840 children 55.3% of which were female and 3.7% of which belonged to non-white ethnicities. The measurements and biomarkers of these children were measured at the age of 10 and then the age of 18, eight years later. They published their results in the Journal of the American College of Cardiology.

DEXA (dual-energy x-ray absorptiometry) is a highly accurate imaging technique that measures an individual’s total body composition. To analyze the efficacy of BMI against DEXA and other measures that differentiated between lean mass and pure fat,  the researchers sampled measurements of height, weight, blood pressure and fasting blood tests. Fasting blood tests analyzed c-reactive protein levels, cholesterol and triglyceride content as well as the subclasses of lipoproteins present; these are all markers for different inflammatory and cardiovascular diseases.

The results of this study suggest that BMI is equally effective as absorptiometry in determining cardiovascular disease risk. High BMI was associated with high blood pressure, high VLDL, high triglycerides, as well as high glycemic and inflammatory traits. This means that there was a strong relationship between high BMI and markers showing the risk of heart disease in fasting blood tests.

This supported speculations that BMI is the most effective measure of cardiovascular disease risk. When comparing the use of BMI to body composition assessments through absorptiometry, researchers found that a lack of lean mass did show some risk for heart disease but was connected to fewer biomarkers, making it harder to determine if someone was “healthy” or “unhealthy”.

The study found that, yes, body mass index has its downfalls including the risk of occasionally being a misleading measure for niche populations like bodybuilders—yet, it is an effective measure for the general population. Keeping this in mind, it is important to be informed on what tests your physician conducts during annual visits including BMI and absorptiometry measurements.

Find out more about DEXA scans.

Lack of exercise may be linked to higher prevalence of non-communicable...