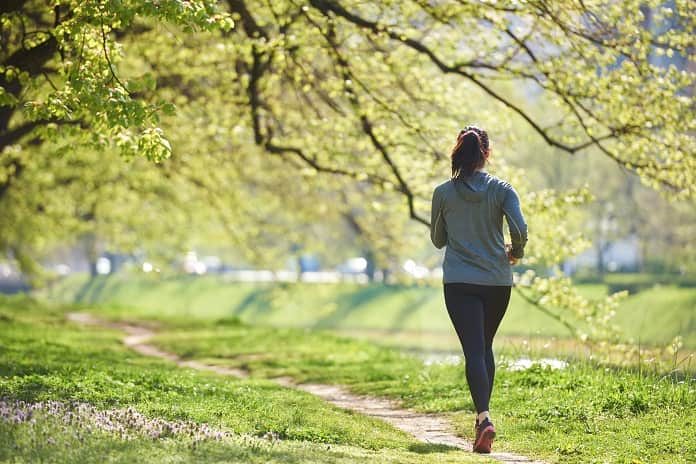 A recent study in The Lancet demonstrated new findings on the association of body mass index and all-cause mortality.

High body mass index (BMI) has shown to be correlated with higher mortality and health problems. In 2015, there were nearly four million deaths associated with high BMI. Major studies have described a U-shaped association with the BMI and mortality, meaning there is are increased mortality with both low BMI and high BMI The lowest mortality occurred at the healthy BMI range of 20-25 kg/ m2. As there were some discrepancies among the findings of previous studies, a recent study aimed to examine the link of BMI with all-cause and cause-specific odds of dying. The results were published in The Lancet.

The study was conducted in the United Kingdom (UK) and used primary care data from the Clinical Practice Research Datalink (CPRD) linked to national mortality registration data. Researchers followed the participants’ data from the start of the CPRD database or five-year anniversary of their first BMI record or January 1, 1998, and continued until their death or March 8, 2016.

They included data from a total of 3.6 million people and recorded 367, 512 deaths. Based on the findings, most causes of mortality, including cancer, cardiovascular diseases, and respiratory diseases, had a J-shaped association which means that there is an increased number of deaths in both low and high BMI ends of the spectrum making a shape resembling the letter J.The lowest risk of death has occurred in the range 21–25 kg/m².

For other causes of mortality, like mental, behavioral, neurological, and accidental (non-transport-related) causes, BMI was inversely associated with mortality. This means that lower BMIs were associated with a higher number of deaths.

The associations between mortality and BMI were more significant among the younger population. Additionally, the life expectancy was shorter among obese and underweight men and women older than 40 years old, compared to those with healthy BMI.

The authors concluded that BMI has a J-shaped relationship with most causes of mortality except for mental and behavioral causes. In these cases, the correlation is more evident in lower BMI measurements.

Reference: Bhaskaran, K., dos-Santos-Silva, I., Leon, D. A., Douglas, I. J., & Smeeth, L. (2018). Association of BMI with overall and cause-specific mortality: a population-based cohort study of 3· 6 million adults in the UK. The Lancet Diabetes & Endocrinology.