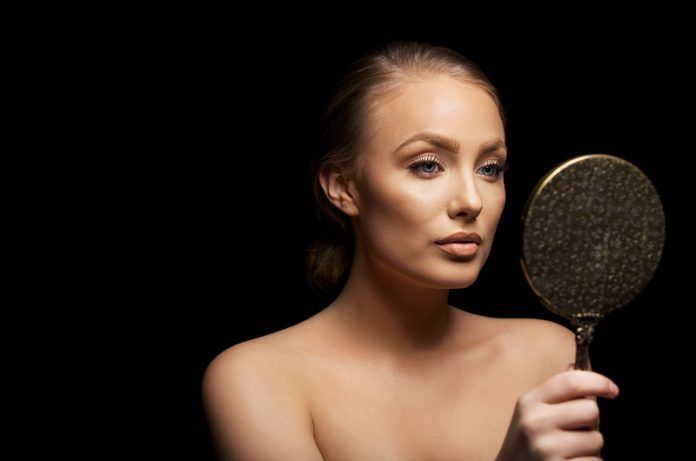 Body dissatisfaction has been described as a public health concern given adverse impacts on physical and mental health, but research demonstrating these effects among adolescent males is limited. A recent study published in the Journal of Adolescent Research explored sex differences in the relationship between body dissatisfaction and quality of life (QOL) indicators among adolescent males and females.

Recently, researchers have begun to investigate the association between body dissatisfaction and QOL, one indicator of public health. Body dissatisfaction is often described as an issue that affects adolescent and young adult women, but studies have shown that QOL impairment is comparable among adult men and women who report experiencing body dissatisfaction. Research on the prevalence and effects of body dissatisfaction has largely neglected adolescent males, although an increase in behaviors like eating disorders and anabolic steroid use among men suggests cause for concern.

A recent study published in the Journal of Adolescent Research involved a group of Australian researchers who assessed sex differences in the relationship between body dissatisfaction, and physical and psychosocial QOL in a sample of adolescent boys and girls aged 12 to 18. Based on previous research with adults, the researchers hypothesized that body dissatisfaction would exert a stronger, more negative relationship to psychosocial QOL compared to physical health-related QOL.

Administrators from 40 secondary schools in the Australian Capital Territory were approached regarding the study. Of these schools, 12 agreed to allow the researchers to recruit their students to participate. Adolescents who consented to participation provided pen-and-paper survey data on socio-demographic characteristics, body dissatisfaction, eating disorder symptoms, and quality of life. The final sample included 1135 girls and 531 boys.

On average, girls were eight months older than boys. When body mass index (BMI) was categorized to reflect underweight, normal weight, overweight, and obese clusters, fewer boys fell into the normal weight cluster, and more were classified as obese. Researchers controlled for BMI and age in all analyses. Body dissatisfaction was assessed for 12 body parts; girls reported greater dissatisfaction for all 12 parts. They also reported more eating disorder symptoms and worse psychosocial and physical QOL.

This study was limited by a cross-sectional design and self-reported data. Further, the response rate for participating schools was low, although the majority of students who were approached agreed to participate. Further research is needed to understand the relationship between body dissatisfaction and impairments in physical health-related QOL among adolescents, especially as the researchers’ hypothesis that body dissatisfaction would be more strongly related to psychosocial, rather than physical QOL, was not supported. Reductions in physical health-related QOL could be explained by stress attributed to psychosocial QOL impairment or by predispositions towards negative self-perceptions in general.

Although the finding that higher BMI was associated with better psychosocial functioning might seem counterintuitive, obesity has not been associated with reductions in mental health in previous research. The relationship between obesity and psychosocial health may be explained by body dissatisfaction, and not all individuals with higher BMIs report dissatisfaction. In general, results of this study suggest that clinicians and educators should address and treat body dissatisfaction with adolescents. Boys should be encouraged to participate in outreach programs and to express body image concerns.