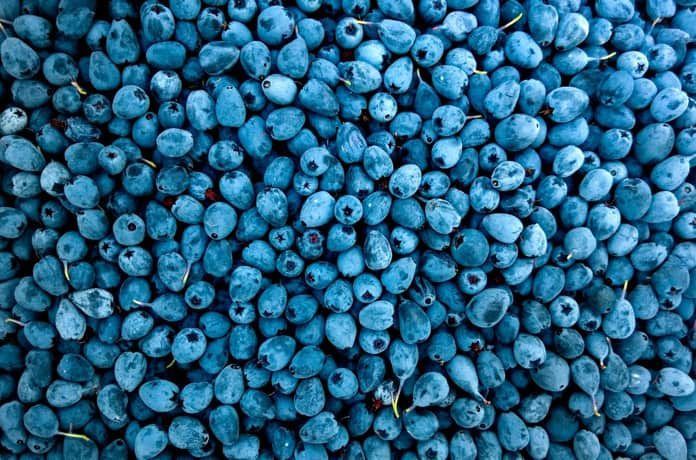 Due to a large amount of fat in the body, obesity can be detrimental to a person’s health. High-fat diets and obesity have been linked to chronic inflammation and other disorders and diseases. Unfortunately, poor immunity and inflammation go hand-in-hand.

There are foods that may have a positive effect on inflammation and immunity. Such nourishment includes plant-based foods rich in antioxidant and anti-inflammatory properties, such as blueberries. In a study published by the British Journal of Nutrition, researchers tested if blueberry supplements restore immune systems impaired by high-fat diets and obesity.

For the study, researchers observed five-week-old male mice for eight weeks, while others were observed for twelve weeks. The mice were accommodated at the Jean Mayer USDA Human Nutrition Research Centre of Aging. Researchers implemented three experimental diets into this study. The diets were a low-fat diet, a high-fat diet, or a high-fat diet with blueberry supplements.

The blueberry supplements contained anthocyanins, a compound rich in anti-inflammatory and antioxidant properties. Mice were arbitrarily given one out of the three diets. The consumption size was given in accordance with the mice’s’ body weight. These calculations were converted so that the results would represent humans.

They statistically compared the differences in the three diets using Analysis of Variance (ANOVA). They analyzed the immune responses using antigens and antibodies such as phytohaemagglutinin, T-cell antibody, T-cell proliferation, and cytokine. Antigens and antibodies were placed on a culture plate to measure immune and inflammatory responses on mice tissue.

This study reveals how detrimental high-fat diets and obesity can be on an individual’s health. It highlights that foods and supplements high in antioxidants and anti-inflammatories can help recondition the immune system affected by a high-fat diet and obesity.