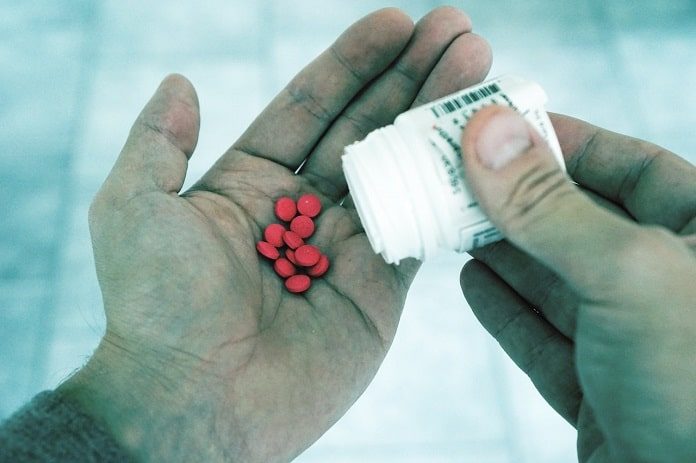 Serious mental illnesses, including schizophrenia, bipolar disorder, and non-affective psychoses, are difficult to treat. Some drugs originally developed to treat unrelated conditions can potentially be repurposed as mental illness treatments. Statins, calcium channel blockers, and biguanides are some of the most commonly used medications prescribed for high cholesterol, high blood pressure, and diabetes. Their wide availability makes them attractive targets for drug-repurposing studies.

Researchers at the Karolinska Institute in Sweden and the University of Hong Kong investigated the possible effects these classes of drugs on individuals with serious mental illnesses. Poring over 40 years of data from the national registers of Sweden, they studied and compared drug prescription data, inpatient records, and sociodemographic information for 142,691 individuals with serious mental illnesses.  Specifically, they compared the rates of psychiatric hospitalization and self-harm incidents while being on and off these study drugs. Their results were published in JAMA Psychiatry.

The researchers found that patients exposed to these types of drugs were less likely to be hospitalized for psychiatric disorders compared to those who were unexposed. They also found that patients with bipolar disorder and schizophrenia who were taking these drugs were associated with lower incidences of self-harm. These results were not affected by whether patients were taking drugs specifically prescribed for their mental illnesses or not.

This study is the first-of-its-kind to use large-scale population data to study the effects of these drugs on serious mental illnesses. Although statins, calcium channel blockers, and biguanides affect the central nervous system, the mechanism of action for these effects on mental illness is not well understood. The authors suggest further studies to determine their repurposing potential in a challenging therapeutic field.