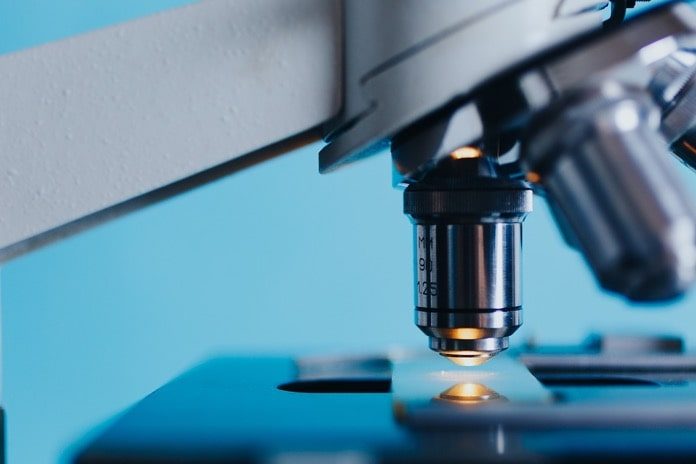 A recent study in the journal Nature Letters has reported a set of chemical inhibitors that can block cancer cell growth but leave normal cells unaffected.

One of the biggest hallmarks of cancer is abnormalities in the cell cycle – a process which regulates the timing and the frequency of cell division. The cell cycle is regulated by a bunch of proteins that in normal cases allows the cells to turn “on” or turn “off” cell cycle based on what is required within the tissue.

However, abnormalities in cell cycle profile can often arise due to disturbances in proteins that regulate this process, allowing cells to multiply uncontrollably ultimately resulting in cancer. Therefore, inhibition of the cell cycle has been historically viewed as a very strong strategy to slow down and impede cancer growth.

In contrast to chemotherapy, which can induce genetic damage and kills both cancer and normal cells, a proliferative block on cell cycle is considered an attractive alternative to stop cancer cells from dividing. Such a block on cancer cell cycle can induce – cellular senescence, a state in which cells enter a phase of arrest by exiting the cell cycle and can no longer divide. The question arises: is there a way to selectively program cancer cells to enter senescence without affecting normal cells?

Blocking the cell cycle may stop cancer cells from dividing

Scientists from Walter and Eliza Hall Institute (WEHI) of Medical Research, Cancer Therapeutics Cooperative Research Centre, and the University of Melbourne in Australia capitalized on a previous discovery that had shown that the protein KAT6A can prevent cellular senescence. Based on these studies, the scientists reasoned that the pharmacological inhibition of this protein could be an attractive strategy to induce cellular senescence. They published their results in Nature Letters.

In a mouse model of lymphoma (a type of blood cancer) it was shown that deleting KAT6A led to a significant increase in lifespan when mice developed cancer. Based on these encouraging results, the scientist teamed up with medicinal chemists and painstakingly screened hundreds of thousands of chemical compounds to identify inhibitors KAT6 proteins.

The results showed that these compounds were very effective in inducing cellular senescence in lymphoma cancer cells and blocking their growth by inhibiting KAT6 function. Because these compounds do not induce DNA damage and do not kill the normal cell, they were much less toxic in comparison to conventional chemotherapies that are being used to treat cancer. Because the initial results have been so spectacular, the KAT 6 inhibitors (WM-8014 and WM-1119) are under intense investigation.