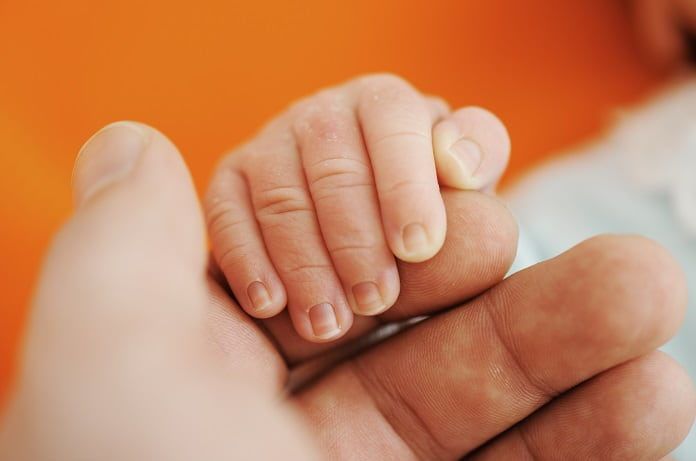 Researchers determine whether a rare combination of birth defects which include cardiac, vertebral and renal malformations may be linked to genetic abnormalities which cause a deficiency of nicotinamide adenine dinucleotide (NAD) in the embryo.

Birth defects, or congenital malformations, are structural abnormalities in any part of the body that are present at birth. Birth defects are very common – occurring in at least 2% of births. Most malformations are minor and do not cause any developmental problems, but some are severe and life-threatening. Birth defects can happen at any point during pregnancy, but most occur during the first three months when the body organs are developing. There are many possible causes including environmental factors— such as the health of the mother, her dietary, smoking, and drinking habits, and genetic factors—where there is an abnormality in developing fetus’ genes. In many cases, there is a complex interaction between both environmental and genetic factors.

Some birth defects have been observed to occur in a cluster. This suggests that they may have a common underlying cause, although this can be complex and difficult to identify. One such group of malformations includes Vertebral defects, Anal atresia, Cardiac defects, TracheoEsophageal fistula, Renal anomalies and Limb abnormalities – known as VACTERL (from the initials of each abnormality). Babies who are born with three or more of these conditions are said to have VACTERL association. It is a rare condition, estimated to occur between 1 in 10,000 and 1 in 40,000 births. The cause is not yet known, but researchers in Australia have conducted a detailed study of several families with affected children in an attempt to identify an underlying genetic cause. They recently published their findings in the New England Journal of Medicine.

The researchers performed genomic sequencing of all members of four families who had a child with VACTERL association.  Abnormalities were identified in two particular genes that encode the HAAO and KYNU enzymes. These mutant enzymes were found to have greatly reduced activity. HAAO and KYNU enzymes are involved in the synthesis of nicotinamide adenine dinucleotide (NAD). Affected children were found to have reduced levels of circulating NAD compared to unaffected family members. The researchers hypothesized that NAD deficiency might have a deleterious effect on embryo development.

The researchers replicated these HAAO and KYNU gene defects in an experimental mouse model to look at how this would affect embryo development. Birth defects similar to those in VACTERL patients developed in the embryos of mice with defective HAAO or KYNU genes. Further investigation confirmed that this was due to NAD deficiency. The researchers then supplemented the experimental mice strains with high levels of niacin (vitamin B3) during pregnancy. They found that this prevented birth defects in mice embryos.

The researchers concluded that genetic defects in the HAAO and KYNU enzymes caused a disruption of NAD synthesis in the embryo, leading to a deficiency of NAD, which in turn produced birth defects in humans and mice. In mice experiments, niacin supplementation during pregnancy prevented the malformations.

The researchers suggest that similar niacin supplementation in the affected families may prevent birth defects in future children. They also noted that many genetic and environmental factors have the potential to cause NAD deficiency in embryos.

However, whilst this study provides an important insight into the causes of some birth defects, much further investigation is needed before more general recommendations about niacin supplementation in pregnancy can be clearly defined.