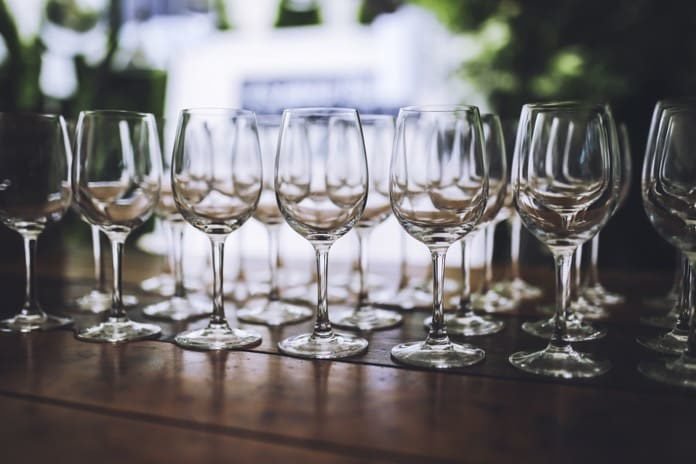 Binge drinking is highly prevalent among young and middle-aged adults within the United States. Researchers investigated if binge drinking is associated with higher rates of cardiovascular disease.

Binge drinking is the consumption of five or more alcoholic drinks for men, or four for women, in one sitting within the past month. It is highly prevalent among young and middle-aged adults within the United States, with the average young adult consuming six to seven alcoholic drinks in a single session.

Previous research has shown that binge drinking may be associated with pre-high blood pressure and cardiovascular disease. In a recent study published in the Journal of American Heart Association, researchers investigated the risk factors of binge drinking in young adults.

Overall, the researchers found binge drinking to have serious negative effects on individual health. This effect seems to be greater in male vs female binge drinkers for developing cardiovascular disease.