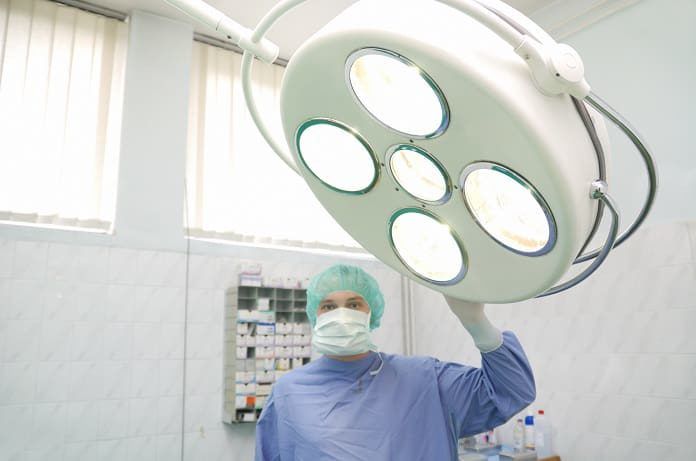 Surgical correction of a deviated septum remains challenging, but refinements in surgical technique can offer better cosmetic and functional outcomes.

The patient with a deviated septum presents with both aesthetic and functional concerns.  Cosmetic appearances aside, breathing issues occur because of the obstruction that results from this deviation.  The forward (anterior) portion of the septum is composed of cartilage, and aside from serving as the divider between the two nasal openings, also provides the vertical projection of the nose.  Because of its pliability, this cartilage can easily buckle, resulting in an asymmetric nasal profile, or an obstruction over one nostril.   This skewing of the nose and difficulty of breathing on one side are common complaints among those who have suffered from nasal bone fractures or are living with inborn conditions like cleft lips, where there is unequal facial growth.

Surgical correction of the deviated septum remains a challenging problem because the deviation has to be addressed without compromising the structural support of the nose.  Traditionally, the procedures entailed removing (or resecting) the deviated cartilage.  This approach, however, was limited by the amount you could remove—resect too little, and the obstruction is not alleviated, take too much out and the strut of the nose might collapse.

Another approach is to reconstruct the entire septal cartilage system. In this option, the surgeons actually remove the cartilage, re-create a straight, stable framework and re-implant this inside the nose.  While technically more challenging, its proponents believe that this option provides superior long-term results, without making any cosmetic or functional trade-offs.

Surgeons from the Oregon Health and Science University in Portland have published their experience of using this technique, which they have termed Anterior Septal Transplant.  From 2008 to 2015, 71 patients presenting with severe anterior septal deviation were treated using this procedure.  The cartilage was re-modeled and augmented using grafts, and reinserted into the nasal architecture.  Researchers followed up the subjects post-operatively and evaluated the relief of symptoms of obstruction.  The researchers used the Nasal Obstruction Symptom Evaluation scale as the main measure for evaluation. From these patients, a separate cohort of 32 patients was also documented pre- and post-op using anatomic landmarks and photography.

After a period of one year, all 71 patients reported subjective improvement in their obstructive symptoms. Similarly, the 32 patients were seen to have stable post-operative measurements after one year.

This study, published in JAMA Facial Plastic Surgery, shows that reconstruction of the deviated septum can be accomplished without rigid fixation to the nasal spine, potentially decreasing postoperative stiffness and the amount of cartilage needed.  With their results, the researchers are offering their “Modified Anterior Septal Transplant Technique” as a safe and viable option for certain patients with septal deviation, which can hopefully help patients look better and breathe easier.